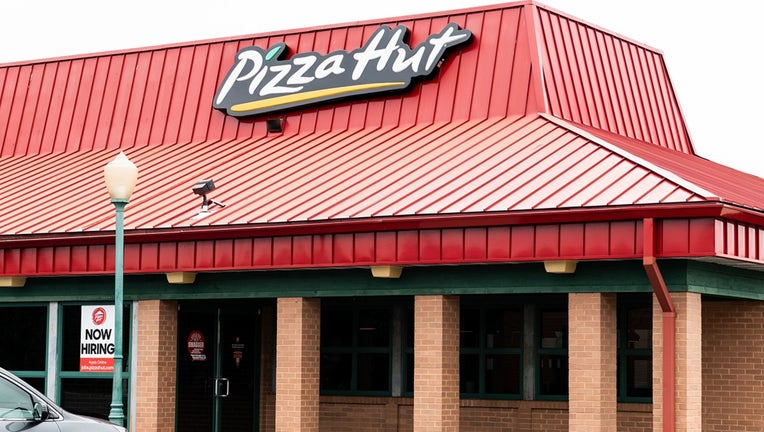 Pizza Hut has announced it will be closing hundreds of its dine-in locations across the country.

According to Food Business Network, the franchise will focus on the delivery and carryout services and cut back on “underperforming dine-in restaurants.”

“This will ultimately strengthen the Pizza Hut business in the U.S. and set it up for a faster long-term growth,” president of Yum! Brands David W. Gibbs said in an earnings call, Food Business Network reported.

According to the Yum! Brands website, there are nearly 7,500 Pizza Hut locations in the U.S. About 6,100 of those are dine-in locations and 1,350 are express units. The company says it will be closing about 500 dine-in locations.

“During this transition, we expect a temporary deceleration in the pace of new unit development for the Pizza Hut division as continued healthy international unit growth will be partially offset by a short-term decline in the absolute number of U.S. units. As a result, our U.S. store count could drop to as low as 7,000 locations over the next 24 months, primarily driven by closures of underperforming dine-in restaurants before rebounding to current levels and above in the future.” 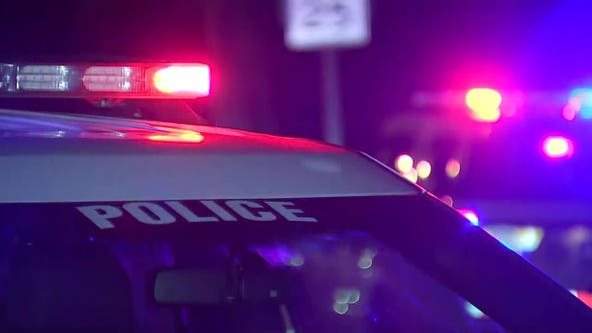