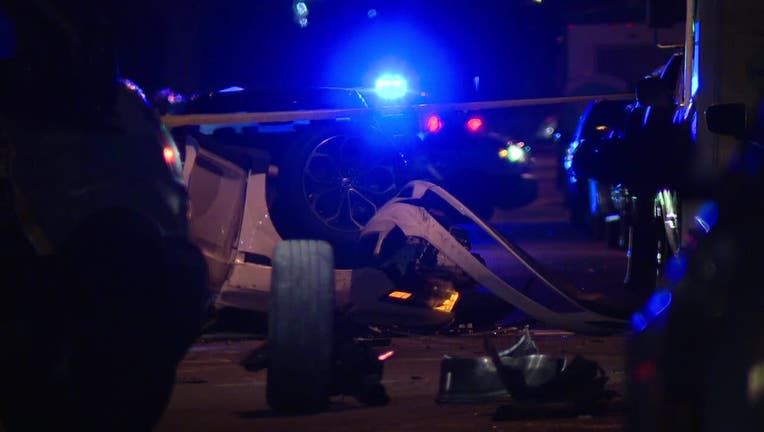 SOUTHWEST PHILADELPHIA - Authorities say a man is dead and a woman is injured following a double shooting Tuesday night in Southwest Philadelphia.

According to police the homicide happened on the 2600 block of South Carroll Street just after 9 p.m.

A 19-year-old man was reportedly in the driver's seat of a vehicle when he was shot once in the right shoulder. He was taken to Penn Presbyterian Hospital where he was pronounced dead before 10 p.m.

Police say a 20-year-old woman also arrived at Penn Presbyterian with a gunshot wound to the left leg. She was reportedly placed in stable condition.

Police have not made any arrests at this time.