Police say there was an altercation which resulted in the victim being shot in the groin. No word on their condition.

ARDMORE - Police are investigating after a person was shot at a memorial service in Ardmore.

It happened at the Palombaro Club on County Line Road around 4 p.m. Thursday. 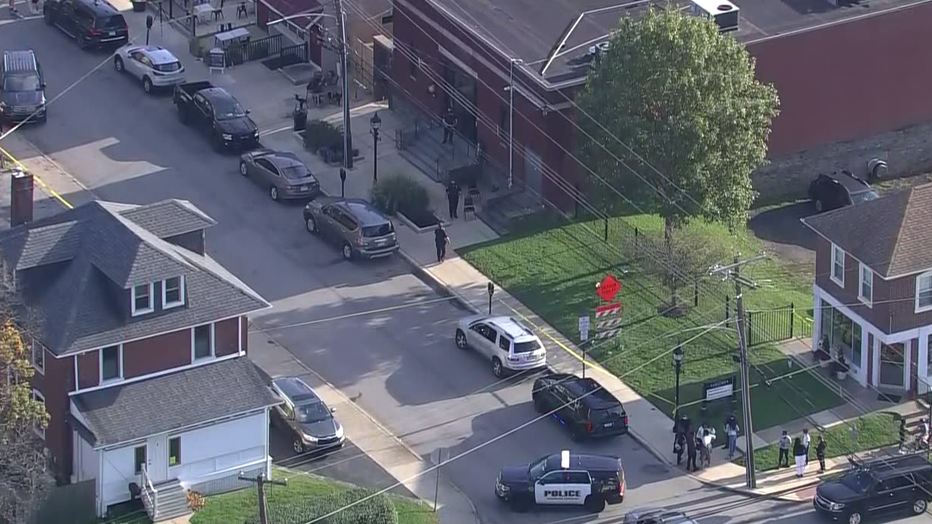 According to police, there was an altercation that resulted in the victim being shot in the groin. No word on their condition but police tell FOX 29 the victim was conscious. 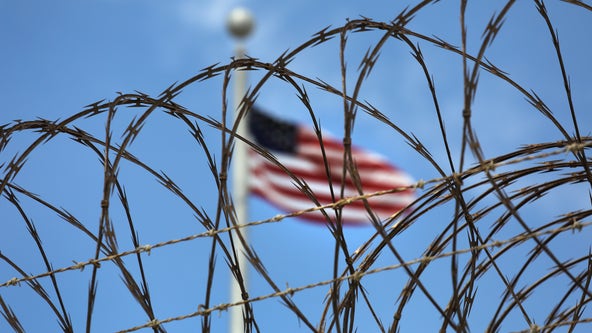