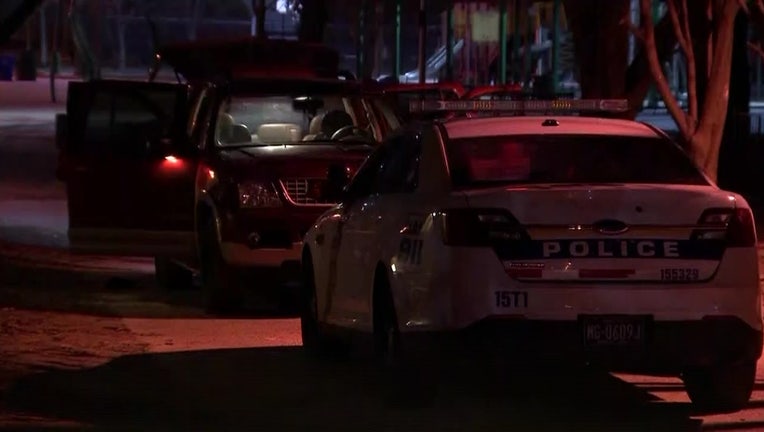 Police are investigating after a 19-year-old and 45-year-old were injured during a shooting in Frankford.

FRANKFORD - Philadelphia police are investigating after two people were hurt during a shooting Saturday night in Frankford.

Officers were called to the 4800 block of Tackawanna Street for reports of gunfire. Police found a 45-year-old man shot three times in the right leg. He was taken by medics to Jefferson-Frankford Hospital in stable condition.

Police said a 19-year-old arrived at Jefferson-Frankford Hospital with gunshot wounds to the right elbow and abdomen. He is expected to survive.

Police have not said what sparked the shooting. No arrests have been reported.