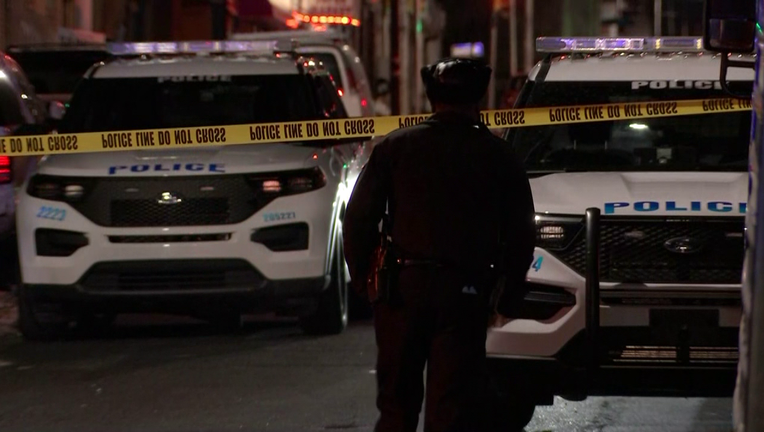 Police are investigating after two men were found critically shot on the 1800 block of Susquehanna in North Philadelphia.

Officers were called to the 1800 block of Susquehanna Street just before 3 a.m. for multiple reports of gunshots.

Police found two men outside a known speakeasy with multiple gunshot wounds. A 25-year-old man was shot twice in the shoulder and remains in critical condition. A 20-year-old shot in both legs is stable.

Investigators are unsure exactly where the shooting happened, but blood at least one shell casing was found inside a speakeasy. In total, police say at least a dozen shots were fired during the shooting.

No suspects have been identified by police at this point. Authorities are investigating what sparked the gunfire.