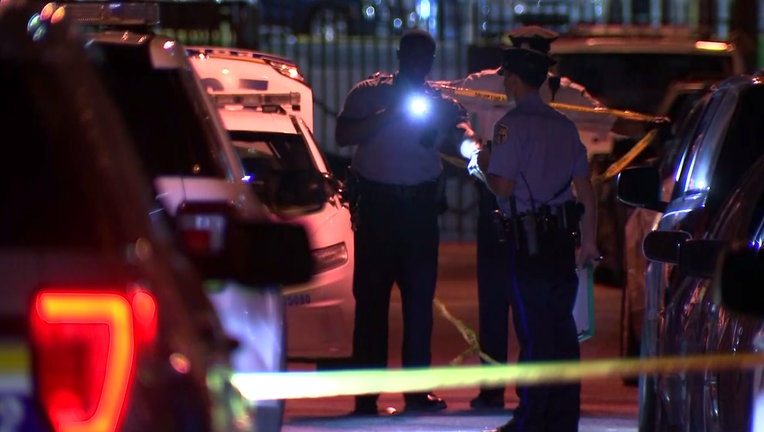 Police are investigating after two men were seriously injured in a Kensington shooting overnight.

But it's not yet known what sparked the shooting, which occurred around 12:45 a.m. Monday on the 2500 block of North Water Street.

A car and a vacant home were also struck by bullets.

Authorities say the shooter fled the scene and remains at large.