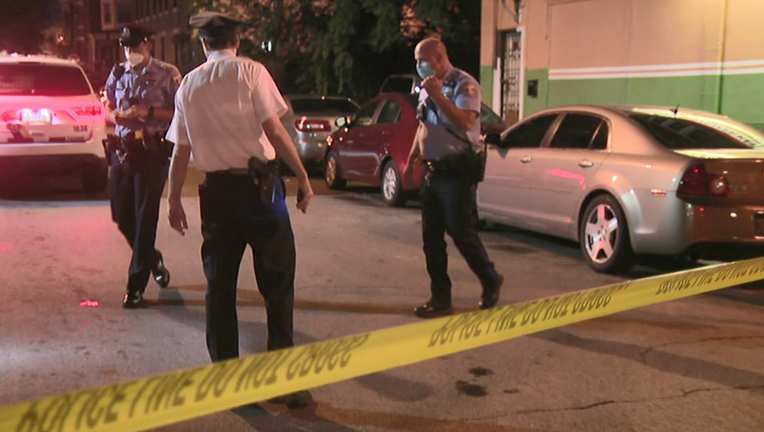 Police are on the scene of a triple shooting in West Philadelphia.

WEST PHILADELPHIA - Police are investigating a triple shooting that left two men and a woman wounded in West Philadelphia.

It happened on 55th Street and Baltimore Avenue around 10 p.m. Monday.

All of the gunshot victims were taken to Penn Presbyterian Medical Center in stable condition.