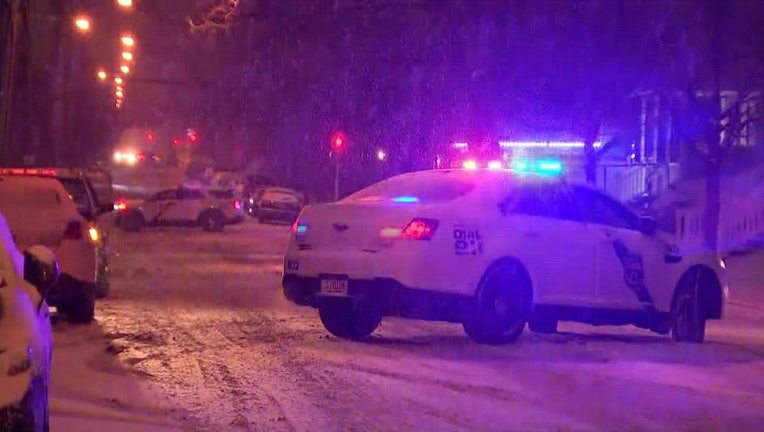 Police say a man and a woman are expected to survive after being shot Sunday in West Philadelphia.

WEST PHILADELPHIA - Authorities say a man and a woman are expected to survive following a double shooting Sunday night in West Philadelphia.

Officers responded to the 6600 block of North 44th Street around 6 p.m. and found a 24-year-old woman shot once in the chest and a 26-year-old man shot in the butt and hip.

Both victims were taken to Penn Presbyterian Hospital and placed in stable condition, according to police.

Officers did not immediately announce any arrests. Investigators are working to determine what sparked the shooting.