The victim was reportedly taken to Penn Presbyterian Hospital where he was pronounced dead.&nbsp;

Police arrived at the intersection of Union Street and Mount Vernon Street and found a 22-year-old man with gunshot wounds to the chest and abdomen. 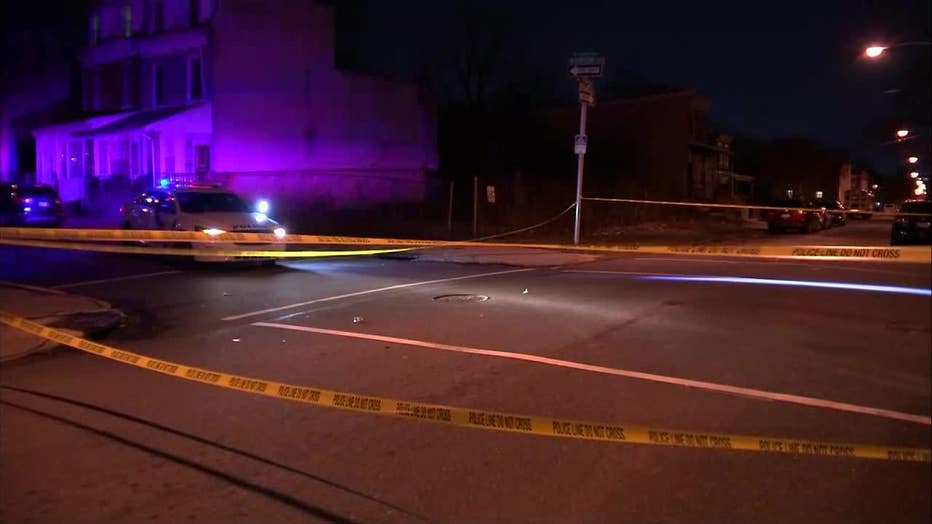 The victim was reportedly transported to Penn Presbyterian Medical Center where he was pronounced dead.

No arrests have been made as police continue to investigate.