Police: 23-year-old woman killed after being rear-ended by speeding driver on Roosevelt Boulevard

The incident occurred around 1:45 a.m. Sunday in Bustleton.

BUSTLETON - A 23-year-old woman has died after police say she was rear-ended by another driver on Roosevelt Boulevard overnight.

The incident occurred around 1:45 a.m. Sunday in Bustleton.

Authorities said speed was a factor in the crash. The woman was pronounced dead at the scene. 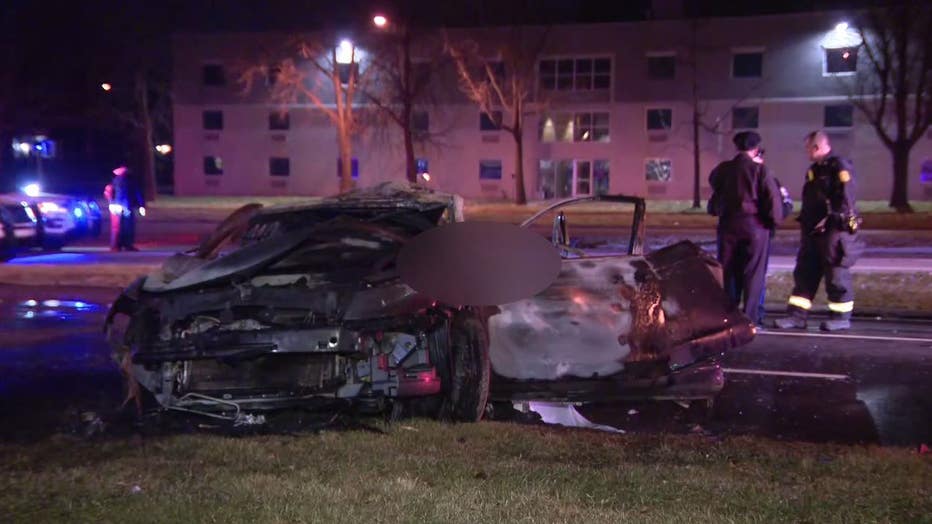 While the victim has not been officially identified by police, FOX 29 spoke to her family.

"The police came to our door and all that we heard was that she got into a fatal car accident," said Zuriel Campbell. "She was just a loving person. She took care of our daughter for the past two years like super mom. She was a super mom. She was always there for her kid."

The striking driver was hospitalized in extremely critical condition after his car became suck in the center median.