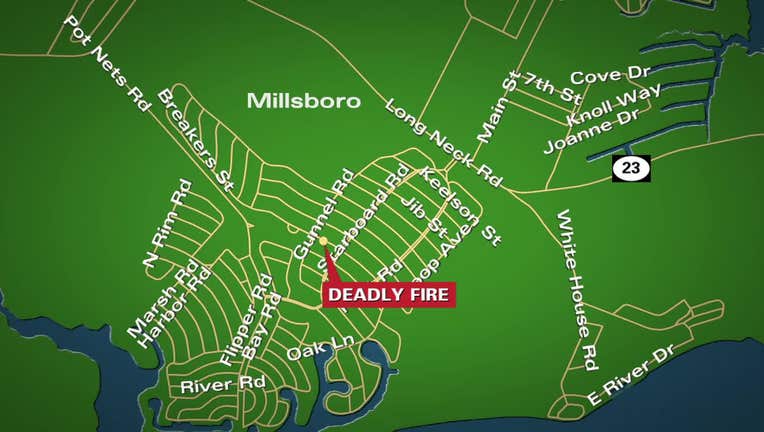 MILLSBORO, Del. - Police say three children, all under the age of 5, were killed in a house fire in Millsboro, Delaware.

The blaze broke out on Scarp Street located in the Pot Nets Development Bayside around 2:30 p.m. Wednesday.

As first responders arrived on scene the rear part of the residence was engulfed in flames and was quickly extinguished by the responding fire departments.

According to police, a fourth child was rescued by a parent. The child was transported to the Beebe Medical Center for a medical evaluation and was treated and released.