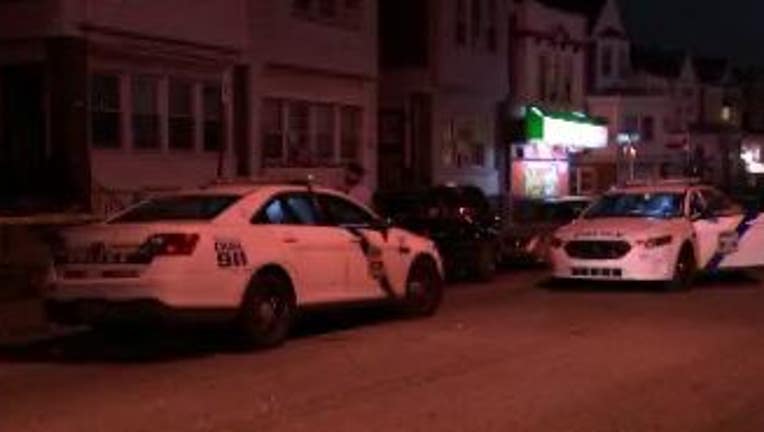 SOUTHWEST PHILADELPHIA - Authorities say a 3-year-old boy is in critical but stable condition after he was accidentally shot Friday night in Southwest Philadelphia.

Officers from Philadelphia's 12th district responded to the 2000 block of South 68th Street around 7:30 p.m. after a woman said her grandson sustained an unknown injury.

Police say the woman reported hearing a loud boom before she realized the child had been hurt. Paramedics responded to the home and transported the child to Children's Hospital of Philadelphia where it was determined that the sustained gunshot wounds.

Police say there were no reports of gunshots from neighbors and there were no witnesses to the incident. A preliminary investigation determined that the child was accidentally shot.

Authorities have not reported any arrests at this time. This is an ongoing investigation.