Police are investigating a fatal hit-and-run in West Philadelphia.

WEST PHILADELPHIA - Police say they are investigating a fatal hit-and-run in West Philadelphia.

It happened on North 54th Street and Wyalusing Avenue Friday around 8:15 p.m. 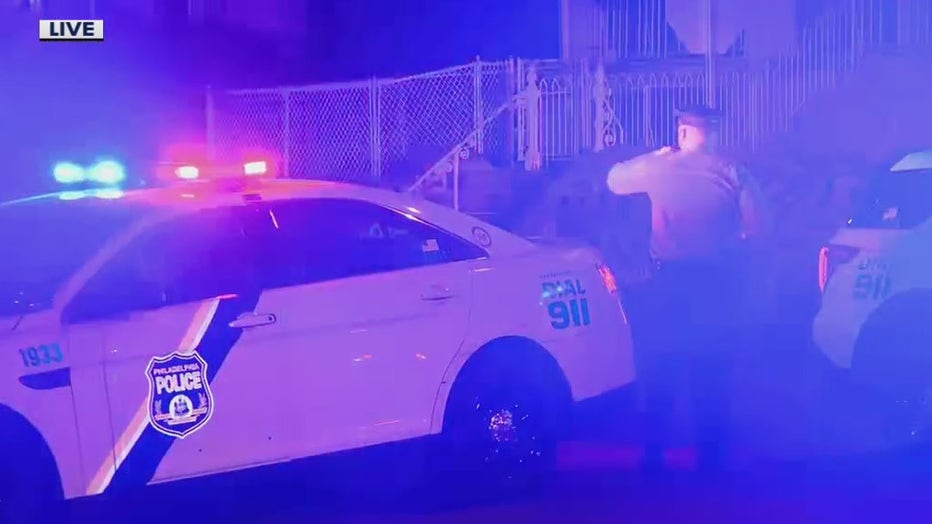 According to police, a 33-year-old man was struck by a vehicle that fled the scene. The man was taken to Penn Presbyterian Medical Center where he died.

No description of the vehicle has been released at this time.