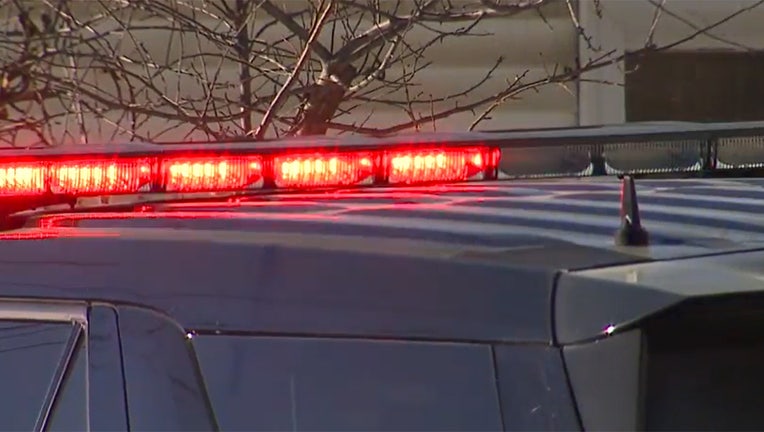 PHILADELPHIA - Police are investigating a shooting that happened Monday evening in South Philadelphia.

At around 6:36 p.m., police say they responded to reports of a shooting on Jackson Street.

Authorities say a 35-year-old man was shot multiple times throughout the body.

The victim, who was later identified as Isaiah Tucker, was pronounced dead on scene at 6:45 p.m., according to police.

No arrest was made, and no weapon was recovered. Police are still actively investigating the incident.