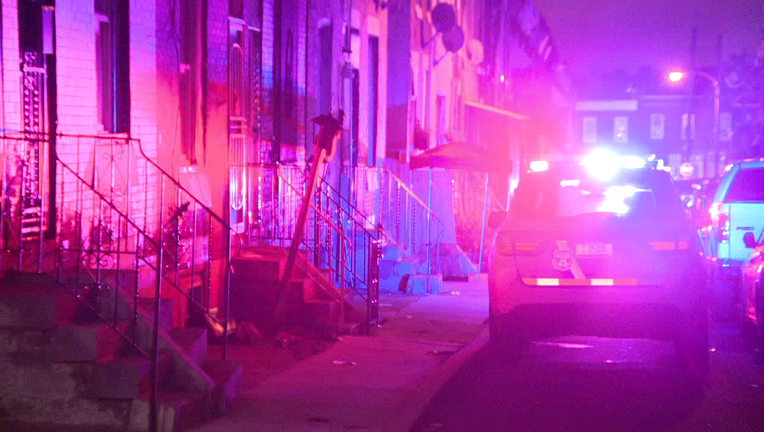 PHILADELPHIA - Philadelphia police say four women were shot and one woman was stabbed during an incident at a home in Kensington.

Officers responded to the 3100 block of Weymouth just before 3:30 a.m. for reports of a shooting. Investigators say puddles of blood and several shell casings were discovered upon arrival.

Authorities found a 23-year-old woman suffering from a gunshot wound to the right should. She was transported to Temple Hospital and placed in stable condition.

Police say three more female victims all in their 20s arrived at Temple Hospital suffering from gunshot wounds to the leg. They were placed in stable condition.

Officers were also alerted of a fifth victim who arrived at Jeanes Hospital with stab wounds. Police say she claimed to have been stabbed on the 3100 block of Weymouth street.

No arrests have been reported and a motive for the violence remains under investigation.