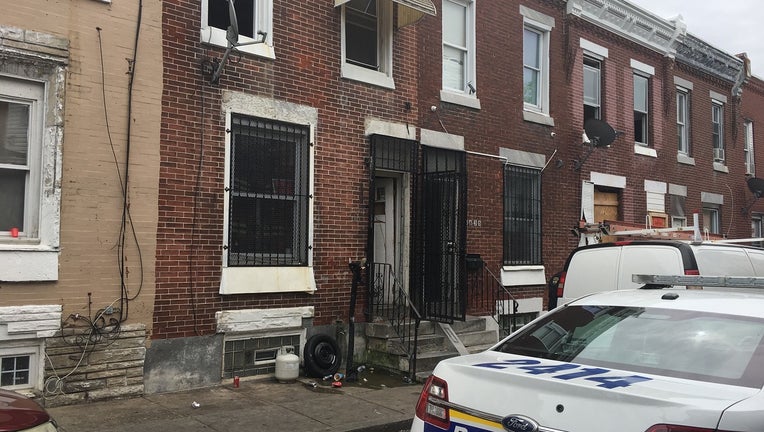 KENSINGTON - Authorities are investigating after police broke up a suspected cockfighting ring in Kensington on Tuesday.

Officials were executing two search warrants around 11 a.m. when they discovered dozens of roosters inside adjoining properties on the 3100 block of Weymouth Street.

In total, 43 birds were seized and taken to the Pennsylvania SPCA, where they are being evaluated. The birds will remain in their protective custody until they are signed over by the offenders or adjudicated by the courts.

Shelter officials said the birds were consistent with those being used and bred for fighting. Animal fighting paraphernalia was also recovered from the properties.

“We cannot stand for animal fighting to take place in our city,” said Nicole Wilson, Pennsylvania SPCA's director of Humane Law Enforcement. “Allowing animals to die for sport is simply an unacceptable practice that continues to occur every day in our city and throughout the state." 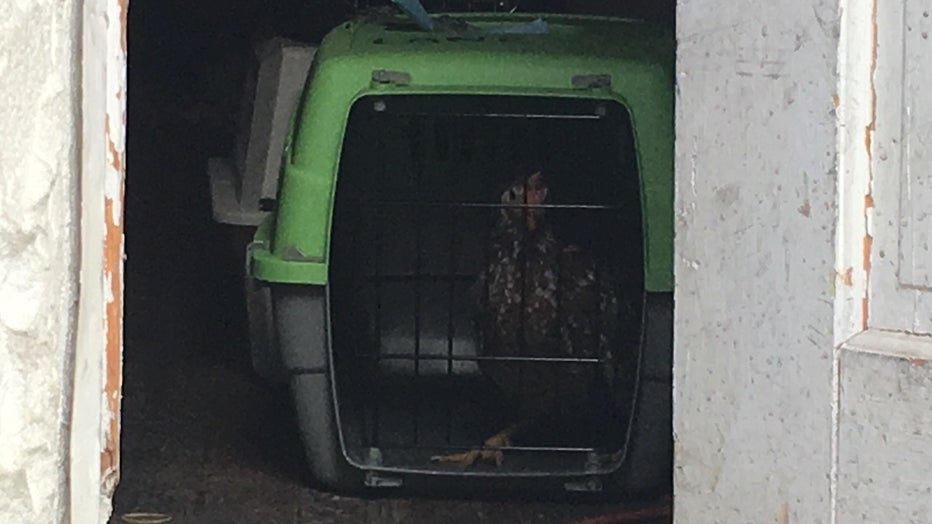 In April, 22 people were arrested and more than 100 birds were seized after authorities broke up an alleged cockfighting ring inside another Kensington home.

More than 100 roosters and chickens were found inside a home on the 2100 block of East Ann Street. Some were found deceased.

Animal fighting in Pennsylvania carries a felony charge. A bill passed in 2015 also makes the possession of animal fighting paraphernalia a misdemeanor crime.