Police say a man has been arrested after he attempted to lure a girl into his car in Bridgeton, New Jersey. FOX 29's Dawn Timmeney reports.

BRIDGETON, N.J. - A man has been arrested after police say he attempted to lure a girl into his vehicle in Bridgeton, New Jersey.

Investigators say Steven Vera, 34, of Dare Avenue, was arrested after he repeatedly tried to lure the 15-year-old in the area of the 100 block of Hampton Street on Nov. 15 around 12 p.m. 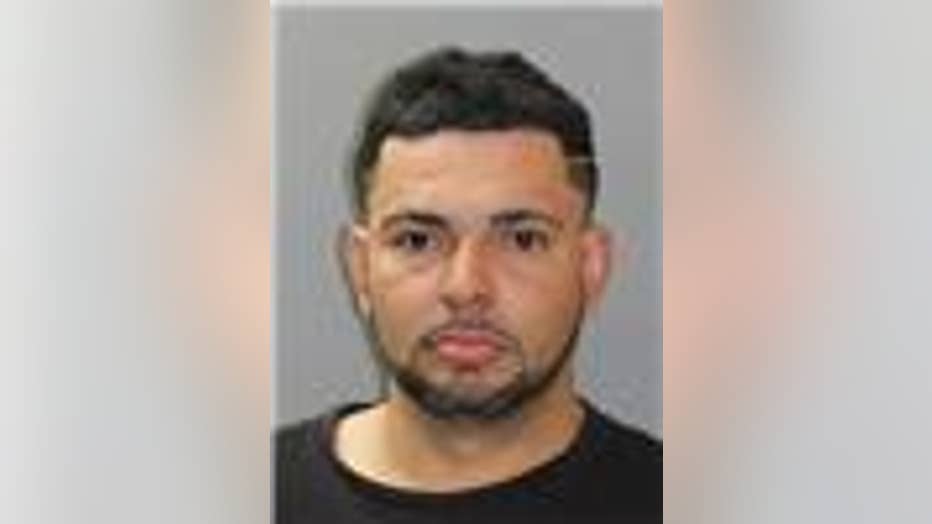 An alert parent was able to obtain a photo of the black Mercedes SLK 2-door, which led to his arrest, according to police.

Police urge the public if they have any information on similar incidents to contact the Bridgeton Police Department at 856-451-0033.