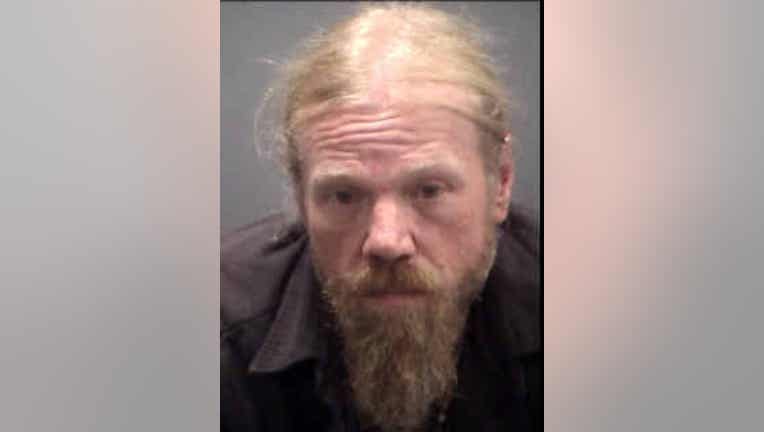 CINNAMINSON, N.J. - Police in Burlington County say an investigation into an alleged shoplifter at a Walmart resulted in the discovery of drugs and a handgun.

Officers were dispatched to the Walmart in Cinnaminson shortly before 6 p.m. Friday for reports of a shoplifter. Police reportedly arrested the suspect, later identified as 40-year-old John Maier, without incident.

During a search of Maier officers allegedly found the Levittown native in possession of drugs and paraphernalia, prescription medication and a loaded Smith and Wesson handgun.

Authorities have charged Maier with two counts of possession of controlled dangerous substance, unlawful possession of a weapon and shoplifting.