CAPE CANAVERAL, Fla. (AP) - A police dog working at a Florida port was given medication used to reverse an overdose after he suffered a reaction from sniffing drugs on a passenger.

The Brevard County Sheriff's Office says the golden retriever, Jake, had seizure-like symptoms and lost motor skills after detecting drugs on a passenger about to board the Norwegian Epic cruise ship in Port Canaveral, Florida Wednesday.

Brevard County Sheriff's Office spokesman Tod Goodyear says Jake was given Narcan as a precaution since deputies didn't know what was causing the reaction.

The passenger was charged with possessing a controlled substance without a prescription after deputies found on him a sedative and other prescription drugs, as well as an amphetamine and ecstasy.

Goodyear says Jake shouldn't suffer any long-term effects and will return to work. 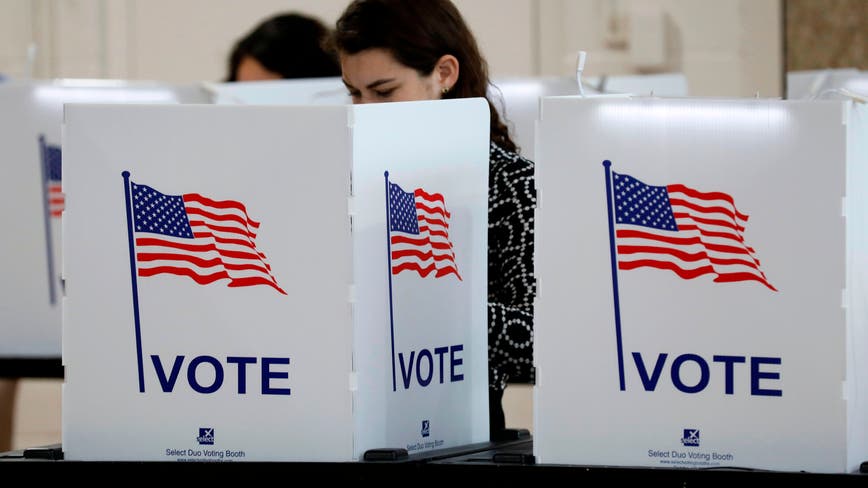