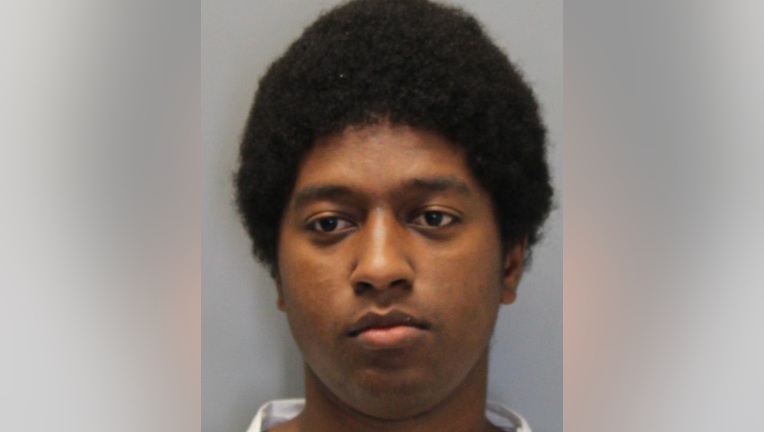 Noah Sharp is in custody, charged with murder in the first degree, Delaware State Police said.

NEWARK, Del. - Delaware State Police have made an arrest in connection with the death of a 17-year-old girl in Newark.

Noah Sharp, 19, was arrested and charged with murder in the first degree in the death of Madison Sparrow, 17, police said. Sharp was Sparrow’s ex-boyfriend.

According to police, Sparrow was reported missing by her family Oct. 2. She was found deceased Monday in Newark.

Detectives with the State Police said the homicide occurred in Newark. 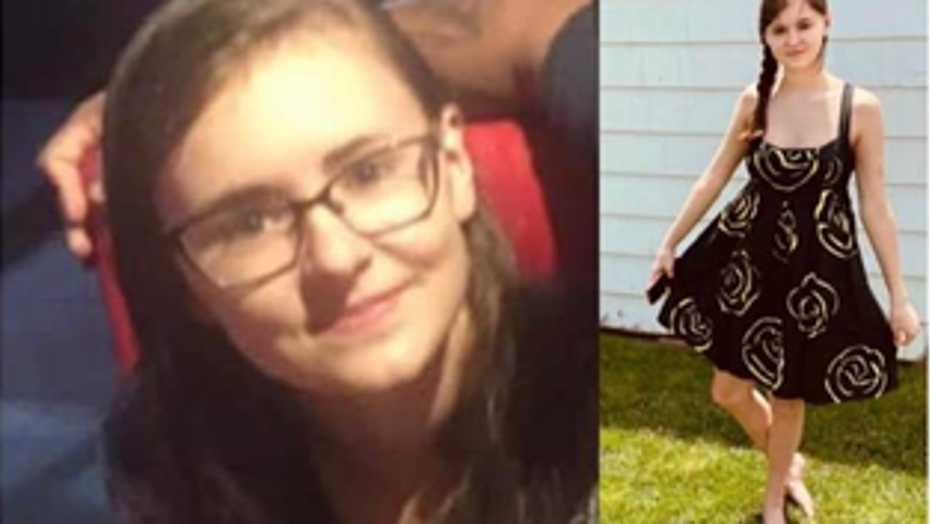 Madison Sparrow, 17, was found dead after Delaware State Police issued a Gold Alert for her. Her ex-boyfriend has been charged in her death.

Sharp has been charged with murder in the first degree and possession of a deadly weapon among other charges.

He was arraigned and is being held at Howard R. Young Correctional Institute on over $1 million cash bail.

Officials say the investigation is ongoing.

Anyone with information regarding the incident is asked to contact Detective M. Csapo with the Delaware State Police Homicide Unit at 302-741-2729. Information can also be submitted by calling Delaware Crime Stoppers at 1-8—TIP-333 or on the Crime Stoppers website, here.