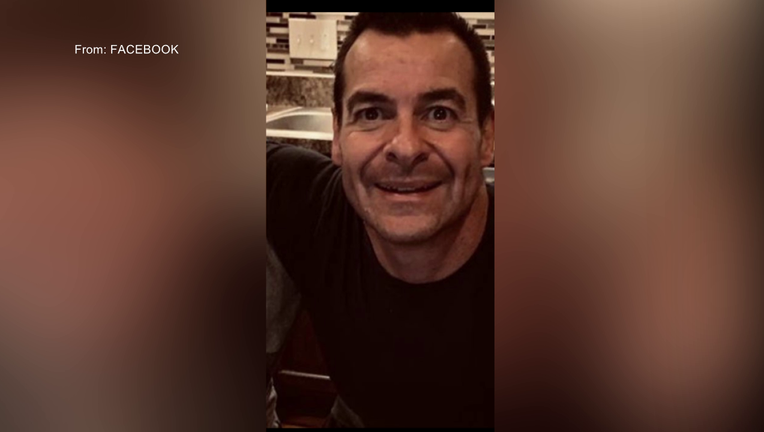 Joseph Iavarone is seen here in a Facebook picture sent to FOX 29 by a close friend.

CHESTER HEIGHTS, Pa. - A man has been arrested after police say he shot and killed his neighbor in Delaware County early Sunday morning.

Around 3:30 a.m., officers responded to the 100 block of Bishops Drive, where Joseph Iavarone, 44, was found unresponsive with a gunshot wound to his head. The victim was transported to Crozer Chester Medical Center, where he later died.

Police: Former Garnet Valley teacher dies after being shot in the head

John Ballas, 49, was arrested at the scene and charged with criminal homicide, first-degree murder, third-degree murder and possessing an instrument of a crime. 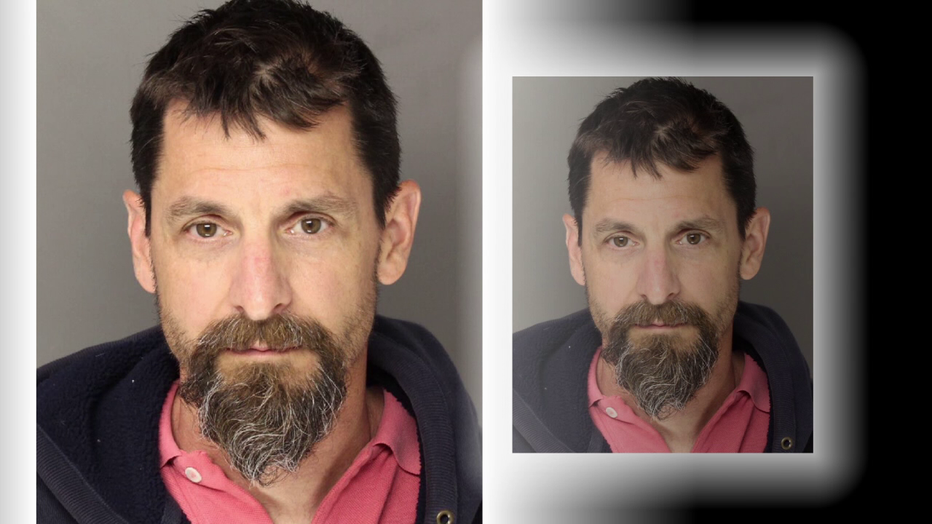 John Ballas, 49, has been charged in connection with the former teacher's death.

Police say Iavarone and Ballas argued just after 3 a.m. Sunday morning after Iavarone is alleged to have threatened Ballas' son. According to a cell phone recording of the alleged confrontation, Iavarone says both "shoot me" and "don't shoot me" before he's shot in the head.

Iavarone is a former teacher from Garnet Valley Middle School. The district said it was shocked to learn of the incident in a statement released by Superintendent Dr. Marc Bertrando.

"Garnet Valley is a close-knit community, and an event such as this one has a profound effect on everyone," the district said in an email to parents.

In addition to teaching physical education for 20 years, Iavarone was a school football and baseball coach.

Counseling services will be available for students, faculty and staff beginning on Tuesday at all Garnet Valley schools.

A GoFundMe has been set up on behalf of Iavarone's family to help pay for funeral expenses.

allas was remanded to Delaware County Prison, where he is being held without bail.