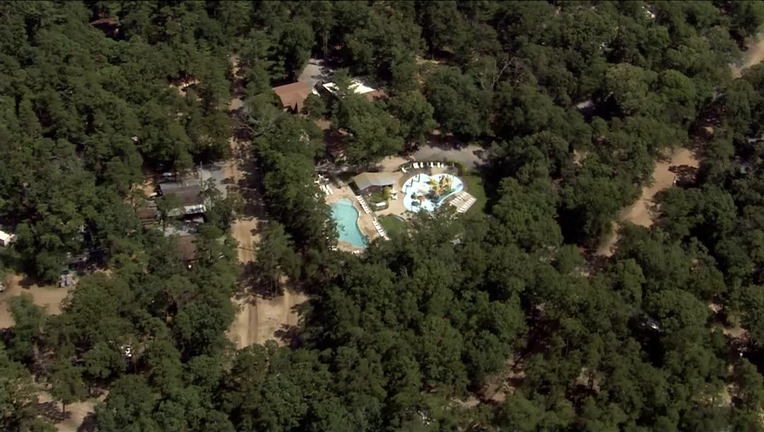 ELMER, N.J. - Authorities are still trying to determine what caused a tree branch to fall at a southern New Jersey campground, killing a 3-year-old New York City girl who was inside a tent.

Police say the girl was inside a tent with others when she was struck. She was taken to a hospital but was pronounced dead there a short time later.

Strong storms were passing through the state on that day, but it's unclear whether the weather played a part in the accident.

No other injuries were reported in the accident.