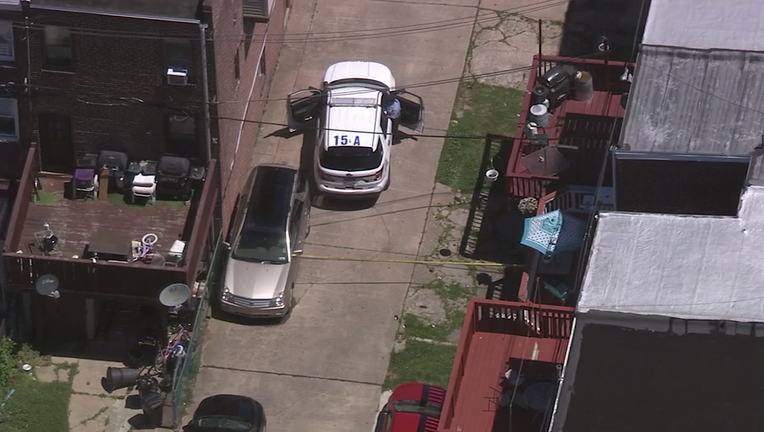 PHILADELPHIA - Police are investigating after they say a 26-year-old man was shot and killed in Frankford Tuesday morning.

Shortly after 10 a.m., officers responded to the 5300 block of Horrocks Street, where the victim was shot multiple times in the head, chest and leg. The victim was transported to Temple University Hospital, where he was pronounced dead a short time later. 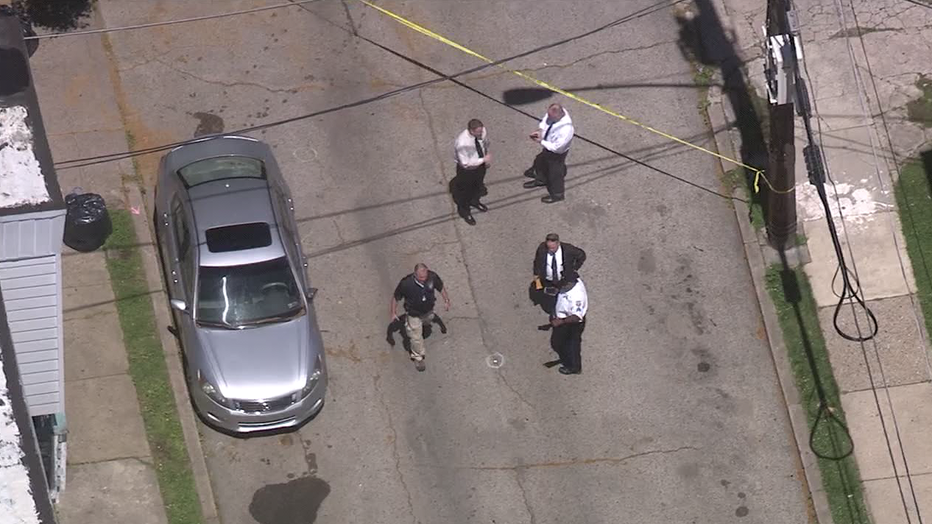 The victim was later identified as Marcellus Little of Brill Street.

A 24-year-old man was also injured in the shooting, suffering a gunshot wound to the thigh. He is listed in stable condition.