PHILADELPHIA - Philadelphia police say two people have died and three others were wounded in a shooting on a basketball court at Roberto Clemente Park in Spring Garden.

According to police, a 21-year-old Khalid Henderson died on the scene from multiple gunshot wounds to the torso. 18-year-old Jayden Lucas was also fatally shot and pronounced dead at Jefferson University Hospital. 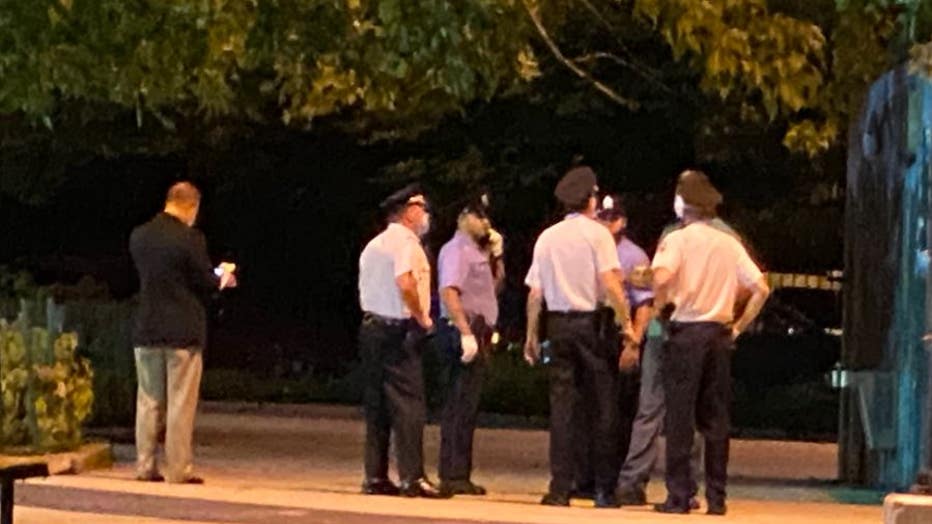 Police are investigating a quadruple shooting in Spring Garden.

Police say they are searching for three shooters. Investigators reportedly found 55 shell casings on the scene.

FOX 29's Chris O'Connell has the latest after four people were shot in Spring Garden.