Police identify brothers, 8 and 16, fatally shot at apartment in Trenton

In a Wednesday morning&nbsp;update, police said 8-year-old Johnny Perez was fatally struck in the neck and his 16-year-old brother, Gustavo Perez, was shot in the chest. FOX 29's Jeff Cole has the latest.

The fatal shooting happened on the 200 block of Mulberry Street around 10:30 p.m.

In a Wednesday morning update, police said 8-year-old Johnny Perez was fatally struck in the neck and his 16-year-old brother, Gustavo Perez, was shot in the chest. It is believed that both victims were shot through a kitchen window by a suspect on foot. 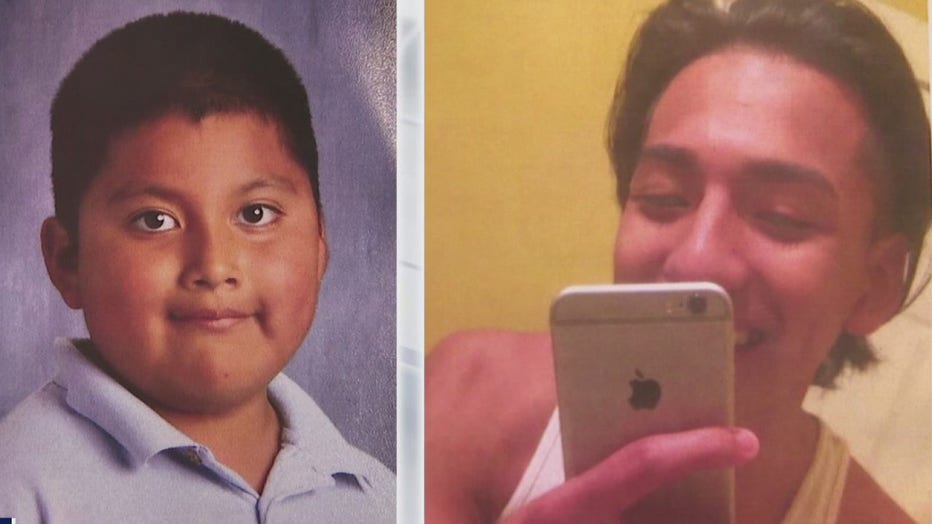 Investigators said there was a family gathering at the home earlier in the night, but it is unknown if the gathering contributed to the deadly shooting.

“I’m not going to see them no more. I keep the image in my head. It hurts, bro," their brother Antonio Perez told FOX 29's Jeff Cole Wednesday.

The Mercer County Homicide Task Force and Trenton police are investigating. No arrests have been made and no suspects have been identified at this time.

During a virtual coronavirus conference, NJ Gov. Phil Murphy offered his condolences to the family of 8 year old Johnny Perez and 16 year old Gustavo Perez, who were shot and killed Wednesday in Trenton.

During a Thursday afternoon virtual coronavirus update, New Jersey Governor Phil Murphy took a moment to extend his condolences to the Perez family. Murphy called the shooting "despicable" and "cowardly" and says the state must remain vigilant in ending the "scourge of gun violence" in Trenton and beyond.

Editor's note: Preliminary information from the prosecutor's office identified the 8-year-old victim as a girl. Officials released a correction Wednesday that both victims are boys.