Woman killed, child hurt in I-95 crash in Wilmington

A woman has died and a 5-year-old child was injured following a crash involving three cars in Wilmington, Delaware.

WILMINGTON, Del. - A woman has died and a child is in critical condition following a serious crash on I-95 Southbound in Wilmington, Delaware.

The incident occurred around 11:45 p.m. Tuesday near Route 202 near the Delaware Avenue off-ramp.

Police said Melonie McGee, 34, was driving a 2005 Mercy Mountaineer in the I-95 southbound lane at a high rate of speed when she failed to negotiate a curve in the roadway, drifting into the middle lane and striking a 2016 Honda Accord. 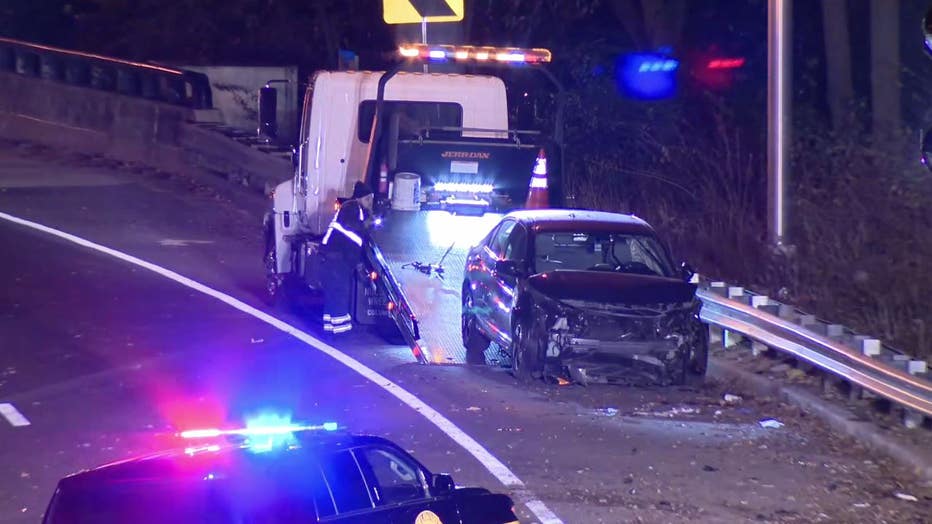 The woman then struck a guard rail and was ejected from the vehickle. The Mercury then overturned, ejecting a 5-year-old boy from the vehicle.

The Mercury driver, who was not wearing a seatbelt, was transported to Christiana Hospital, where she was pronounced dead. Officials have yet to identify the deceased.

The 5-year-old boy, who was also not restrained, was transported to Nemours A.I. DuPont Hospital for Children in critical condition. 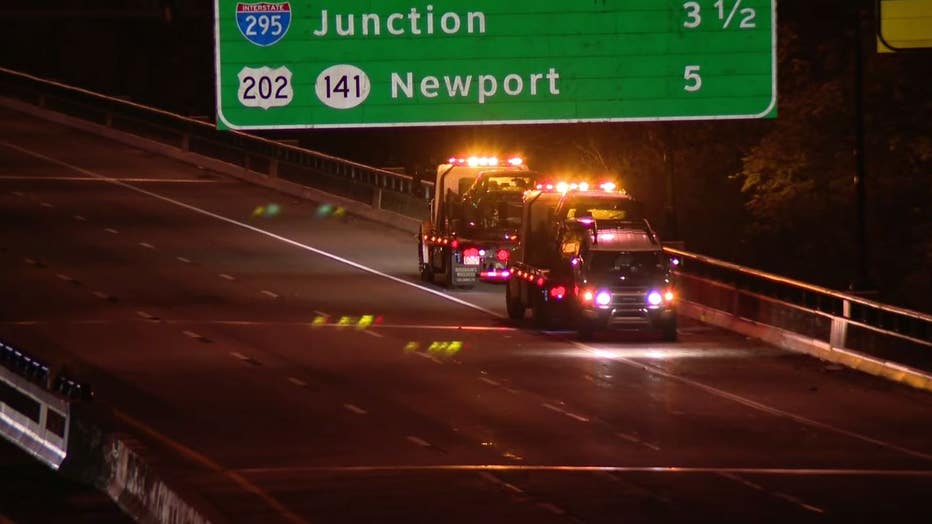 Police said the Honda, driven by a 28-year-old man, struck a guardrail before coming to a stop. He was transported to St. Francis Hospital with minor injuries. Neither speed nor impairment were deemed as contributing factors on his behalf, per police.

Southbound I-95 was closed for several hours while the scene was investigated and cleared.

This is an ongoing investigation. Anyone with information is asked to contact Cpl. J. Forester of the Troop 2 Collision Reconstruction Unit at 302-365-8485.

Information may also be provided to Delaware crime stoppers at 1-800-TIP-3333 or online.

If you or someone you know is a victim or witness of crime or have lost a loved one to a sudden death and are in need of assistance, the Delaware State Police Victim Services Unit/Delaware Victim Center offers support and resources 24 hours a day through a toll-free hotline 1-800-VICTIM-1.