WILLINGBORO - Police say a suspect is in custody following a double homicide at a home in Burlington County. 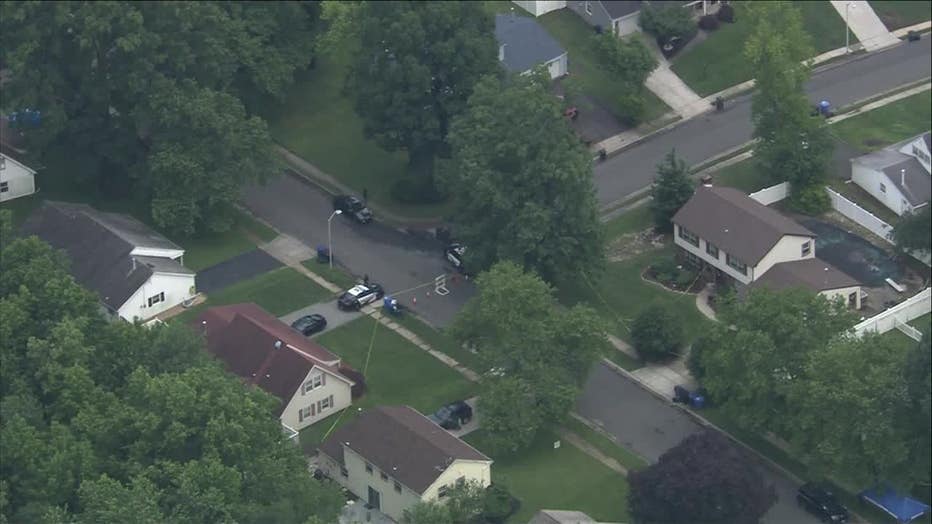 A quiet Willingboro neighborhood rocked by the news a grandmother and her grandson were killed inside of a home on Eastbrook Lane. Rashine Arrington says when he saw police show up to his block Thursday morning, he knew something was wrong. 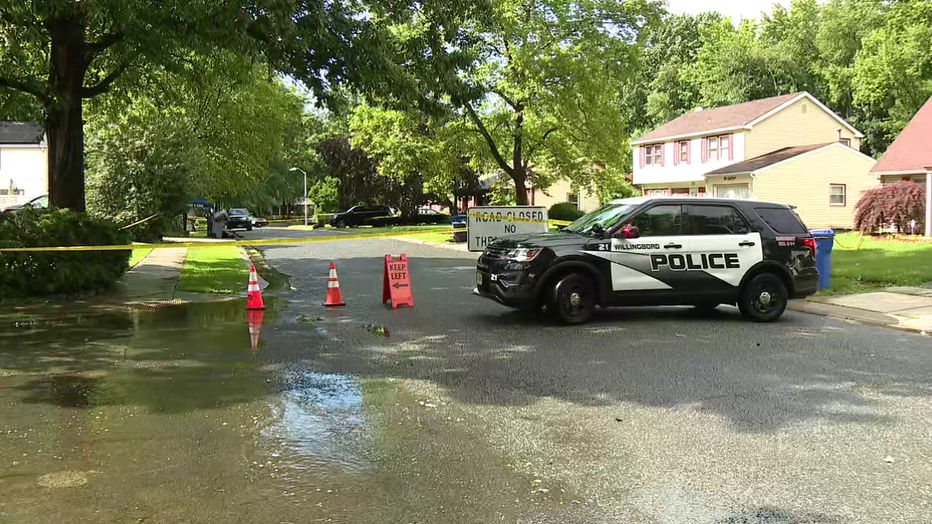 Confusion turned to pain for Tara Davis as details emerged.

“Speechless right now. I have a 12-year-old. This is something that hits home. My son is very upset right now just hearing about the news,” Davis explained.

Investigators spent hours Thursday combing the crime scene for evidence. Just before 4 p.m., the Burlington County Prosecutor’s Office announced they had a suspect in custody.

While behind the wheel of a car, around 2 p.m., speeding away from police in the city of Camden, the young man posted a profanity-laced live video to Facebook. The Camden County Police Department says their sirens can be heard in the background.

Eventually, the driver crashes at Carl Miller Boulevard and Filmore Streets. He’s taken into custody and taken back to Burlington County where a troubling double homicide investigation began. 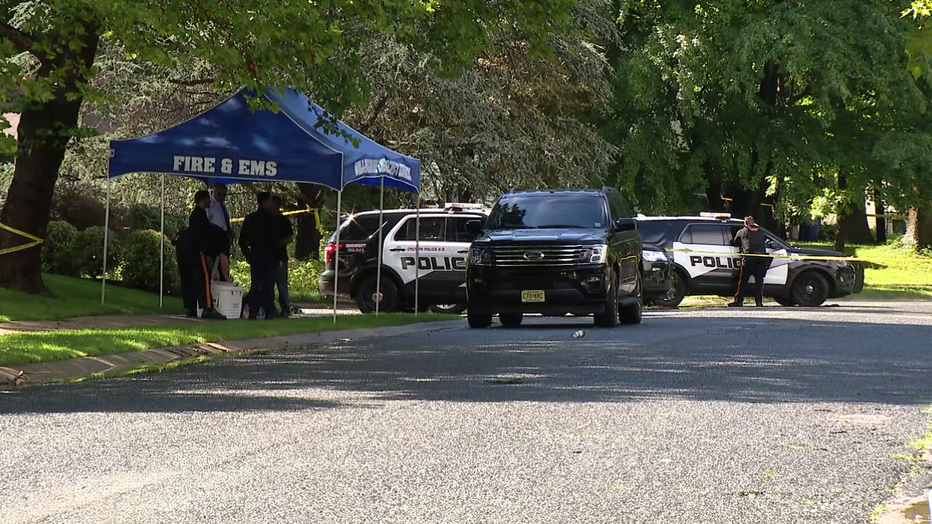 “This is something that’s probably shaken a lot of people,” Davis said.