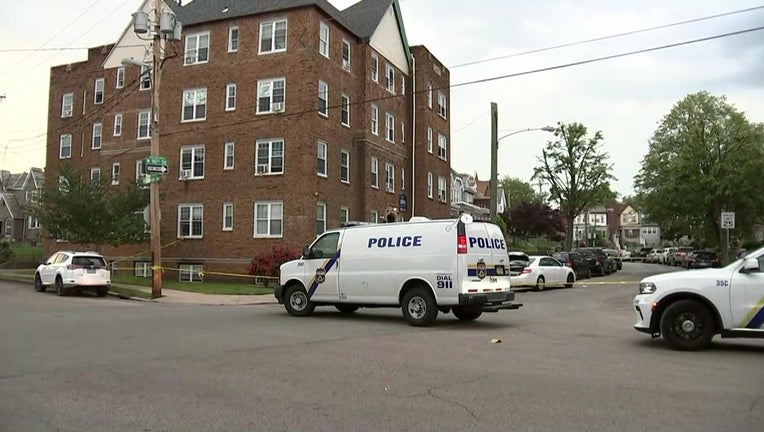 Philadelphia police investigate a shooting that killed a young male in the Ogontz section.

OGONTZ - Philadelphia police are investigating a shooting in the Ogontz section that has killed a male victim.

Police were called to the 5800 block of North 16th Street Sunday, about 5:15 in late afternoon, on the report of shots fired.

When police arrived, they found a male victim suffering from a gunshot wound to the head. Police thought the victim was in his late teens to early 20s.

He was rushed by medics to Einstein Medical Center where he died a short time later.

Police are investigating a motive into the shooting. No arrests have been made and no weapons have been recovered.