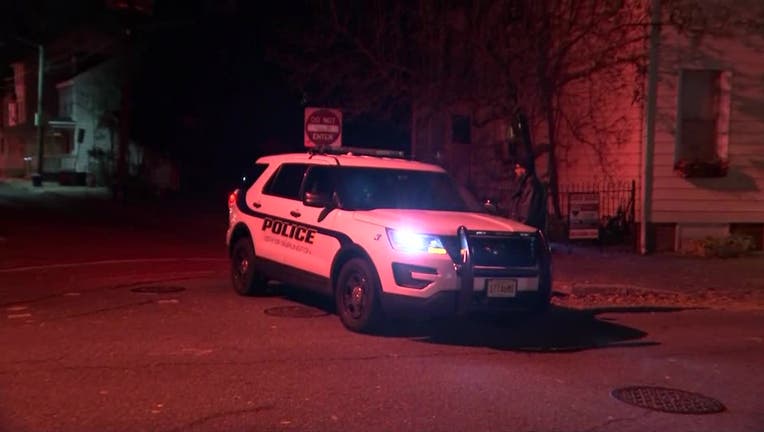 BURLINGTON CITY, N.J. - Authorities say a 20-year-old man was shot and killed outside of a home in Burlington City on Sunday morning.

According to police, Kion Edwards fatally wounded around 10:30 a.m. on the 300 block of York Street.

Edwards was reportedly taken to Virtua Willingboro Hospital where he was pronounced dead.

No arrests have been made as police continue to investigate the incident.

Anyone with information is asked to call Burlington Police Department's Criminal Investigation Division's tip line at 609-386-0262.