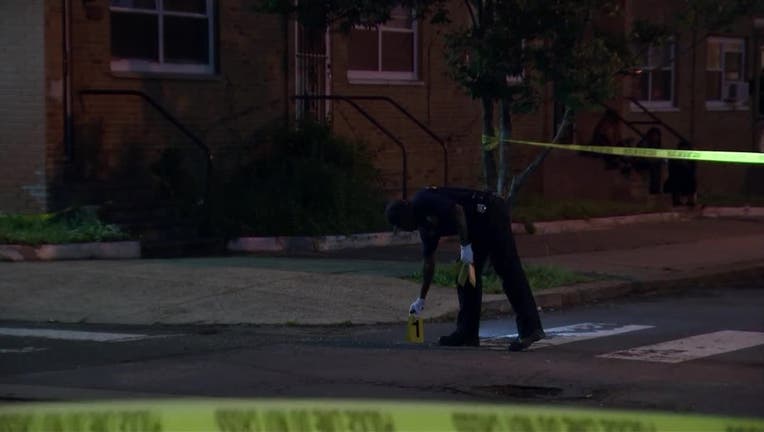 NORTH PHILADELPHIA - A man has died after police say he was shot in North Philadelphia Thursday night.

The shooting occurred near 11th and Thompson Streets at 7:48 p.m.

Police say the victim was shot three times in the chest and torso. Responding officers rushed the victim later succumbed to his injuries.

Investigators say they found spent shell casings just feet away from where the victim was laying.

Chief Inspector Scott Small says cash and several bundles of what appeared to be crack cocaine were found in the victim’s possession at the hospital. Police believe the motive may have been related to the sale of narcotics.

Police are hoping nearby surveillance footage will provide them with a better description of the suspect, who has only been described as a male at this time.