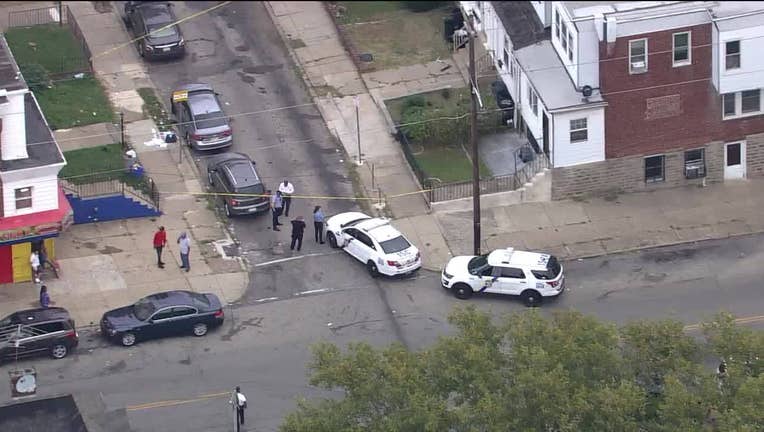 A 37-year-old man is fighting for his life after police say he was shot in the chest Wednesday afternoon in Frankford.

FRANKFORD - Authorities are investigating after a man was shot and killed Thursday afternoon in Frankford.

According to authorities, gunfire erupted on the 5300 block of Akron Street just before noon.

A 37-year-old man was reportedly shot once on the left side of his chest. He was taken to Jefferson-Torresdale Hospital where he died.

Police have not reported any arrests at this time. No word on what sparked the shooting.