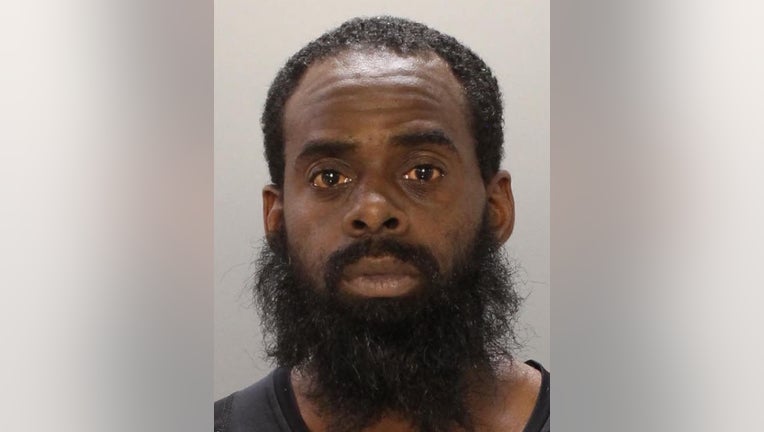 WEST PHILADELPHIA - A man has been arrested after police say he murdered a woman in West Philadelphia on Sunday.

Officers responding to a report of a possible overdose found an unresponsive 36-year-old woman with bruises on her face. She was hospitalized in critical condition with facial fractures and internal injuries, but ultimately succumbed to her injuries.