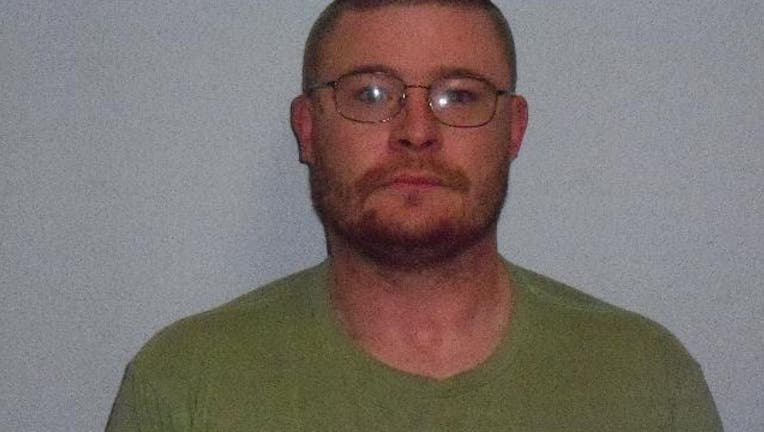 Charles James Brockway, 39, has been charged with assault of a minor.

SUPERIOR, Mont. - Montana authorities have charged a man with assault after a witness said he threw a 13-year-old boy to the ground because the boy didn't remove his hat during the national anthem at a rodeo.

Taylor Hennick told the Missoulian she was at the rodeo Saturday when she heard a "pop" and saw the boy on the ground, bleeding from his ears.

Hennick says the assailant justified his actions by saying the boy was disrespecting the national anthem.

The boy was taken to a hospital in Spokane, Washington. His condition isn't immediately clear.

Curt James Brockway of Superior, Montana, made an initial court appearance Monday. The 39-year-old man is a registered violent offender from a 2010 assault conviction.