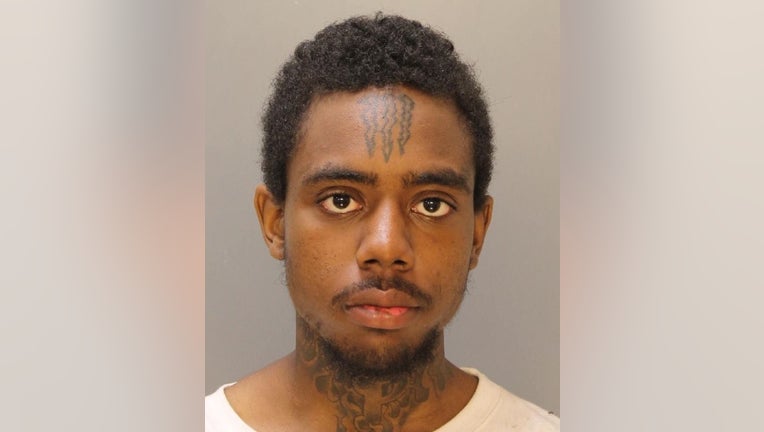 SOUTHWEST PHILADELPHIA - Police say they have arrested and charged a man after he allegedly struck a United States Postal Service worker while driving a stolen vehicle in Southwest Philadelphia on Wednesday.

Police say the suspect was driving a stolen gray Toyota Versa crashed into a postal truck, which then struck a gray Hyundai Elantra.

The 46-year-old postal worker was placed in critical but stable condition with fractures to his right leg.

Two passengers from the Hyundai Elantra, a 21-year-old man and 21-year-old woman, both suffered lower back injuries and are listed in stable condition.

No other injuries were reported as a result of the crash.

An arrest was made, though police have yet to identify the suspect.