A man and a 16-year-old boy were injured in the shooting.

NORTH PHILADELPHIA - Authorities are investigating a double shooting Wednesday night in North Philadelphia that critically wounded a man and injured a 16-year-old boy.

Officers patrolling the area arrived at the restaurant and found a man shot in the back and torso. Police rushed the victim to Temple Hospital where he was listed in critical condition. 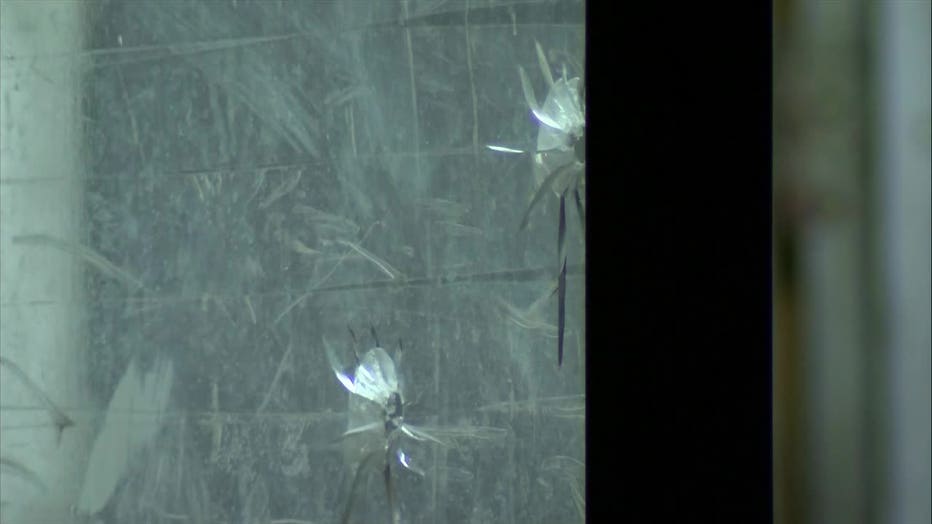 Police say a 16-year-old was also shot once in the leg at the restaurant. The boy reportedly managed to run back to his home two blocks away where he called for medical attention. He was taken to St. Christopher's Hospital and listed in stable condition.

Investigators say at least 29 shots were fired from two separate caliber, semi-automatic weapons. Police say most of the shell casings were found scattered on the sidewalk and street in front of the restaurant. 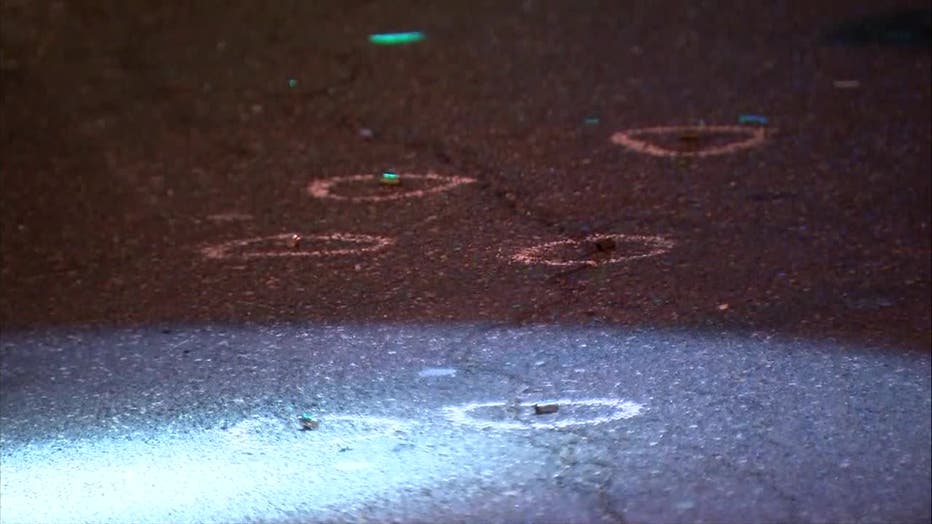 Authorities believe the adult victim, who was picking up food from the restaurant at the time of the shooting, was the intended target and the teen was caught in the crossfire.

Detectives are using cameras from nearby businesses to help piece together their investigation. No arrests have been made.