FOX 29's Shawnette Wilson has the latest after an animal activist was found murdered in his Rhawnhurst home.

RHAWNHURST - Police are investigating after a man was murdered inside a Rhawnhurst home overnight.

Police say just before 3 a.m. Tuesday they went to the home on the 8400 block of Algon Avenue after a report about a man in distress inside. According to police, they found the victim partially tied to the bed with a massive head wound and several slashes to his chest. He died at the scene.

"He was a really sweet guy," said Blake Martin of ACCT Philly.

The tight-knit community of animal lovers and rescues in and around Philadelphia is devastated over the loss of 59-year-old Al Chernoff, who was the head of Alley Cat Rescue.

"If you have rescued animals, cats in particular in Philadelphia you've interacted with Al," he said.

Martin says it was Chernoff's willingness to help others that stood out. Martin says Chernoff taught them how to trap cats that needed help and assisted the group Catadelphia with community shelters. 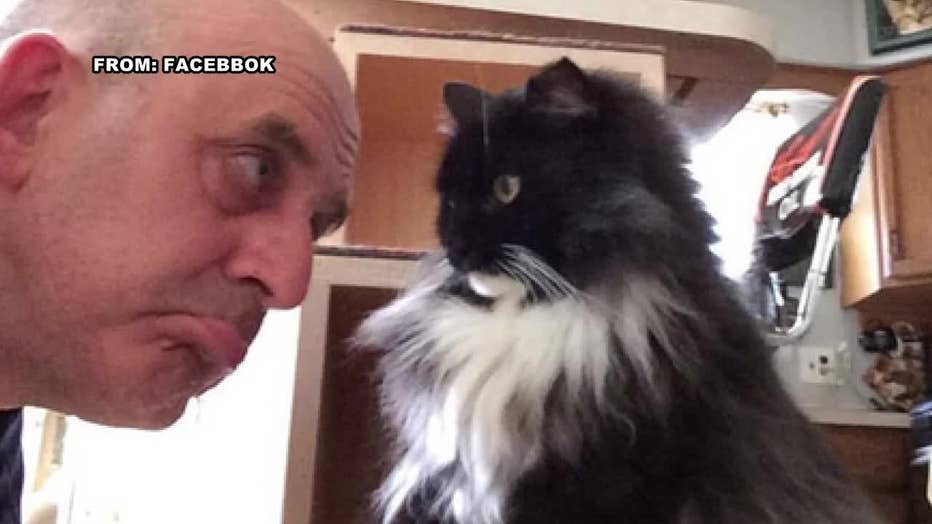 Al Chernoff, 59, was found murdered in his Rhawnhurst home.

The murder drew a lot of attention in what a neighbor says is a very quiet area.

Chernoff cared for a number of animals in his house. Animal Control removed 11 cats, three turtles and two albino frogs from the home, which were brought to ACCT Philly. Martin says they've all be placed with different rescues. FOX 29's Shawnette Wilson reports two cats were waiting to be picked up as of Tuesday night.

"As bad as today was we were able to do right by him and do right by his animals because that's the thing that he would care most about,” said Martin.

Police say a woman was seen leaving the property before they arrived. No arrest has been made.