Philadelphia police are searching for a man who allegedly fired several shots into a crowded liquor store Thursday night in East Mount Airy.

PHILADELPHIA - Authorities are searching for a man who they say fired several shots into a crowded deli in East Mount Airy after being denied entry.

According to police, the shooting happened at the Best Beer store on the 6600 block of Chew Avenue just before 6 p.m. Investigators say the suspect attempted to enter the deli when a man inside the store held the door shut.

The man reportedly took out a semi-automatic handgun and fired three shots into the crowded store. No injuries were reported. 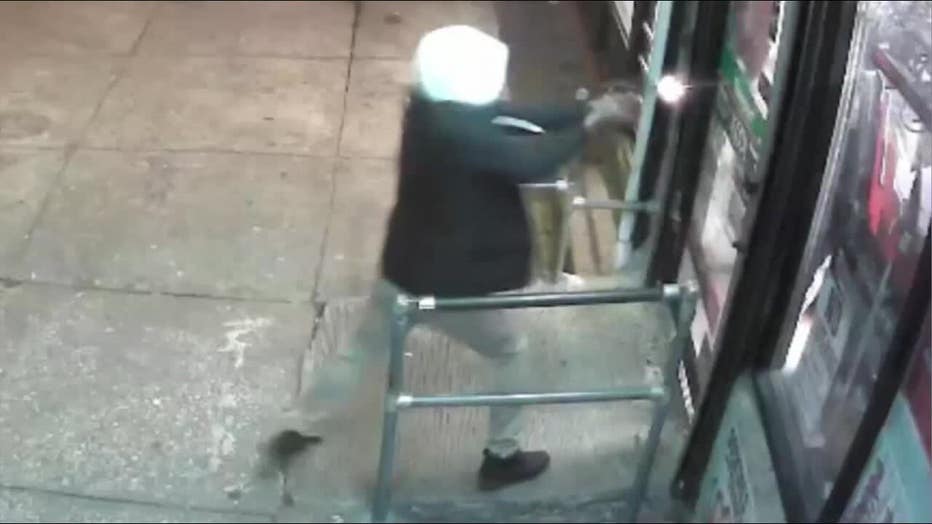 Police say the suspect fled the area and was last seen heading towards Sharpnack Street.

Police describe the suspect as a tall, thin black man in his late teens to early 20s. He was reportedly wearing a dark colored jacket with a white hooded sweatshirt underneath, khaki pants and dark brown boots.