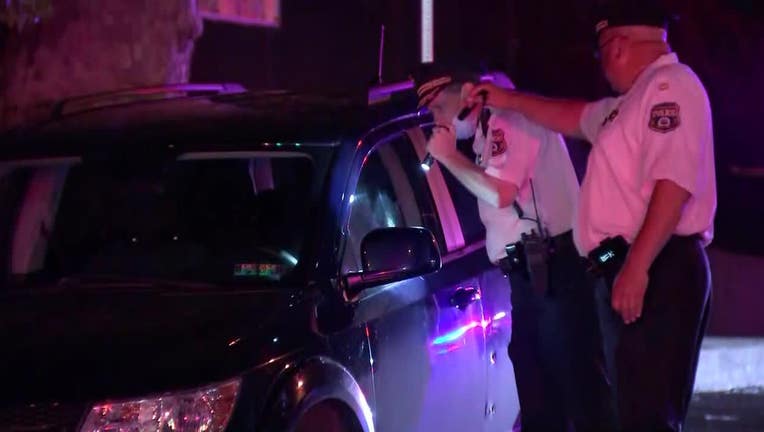 HUNTING PARK - A man is in the hospital after Philadelphia police say he was found lying in the street suffering from multiple gunshot wounds in Philadelphia's Hunting Park neighborhood Tuesday morning.

The victim was found lying in front of a vehicle around 1 a.m. at the intersection of Hunting Park Avenue and Germantown Avenue.

Police say the 26-year-old victim was shot multiple times, including in the head. He was taken to the hospital where he was listed in critical condition.

According to police, the vehicle the victim was found in front of was reported stolen. The vehicle had also been struck by gunfire. It is not yet clear if the victim has any connection to the vehicle.

Police are hoping nearby surveillance cameras can provide more information about the incident.