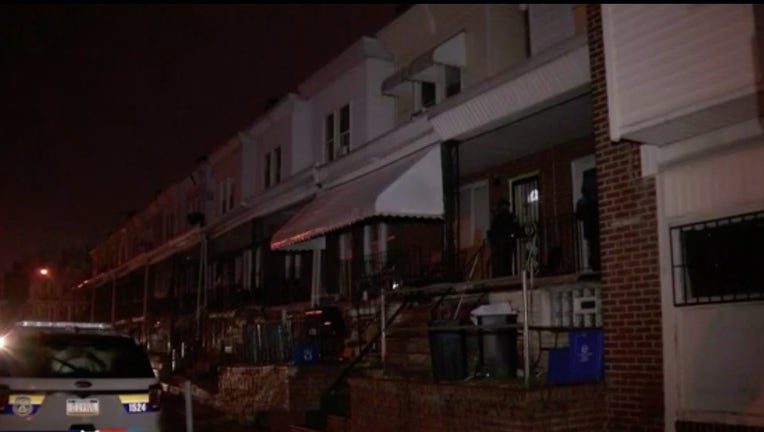 PHILADELPHIA - Police are investigating after a man was shot and killed inside his home in Wissinoming.

The incident happened overnight on the 4000 block of Creston Street.

Police say the 48-year-old victim was shot at least four times and was discovered in the first floor living room. Authorities believe the weapon was a large caliber semi-automatic gun.

Three other adults were inside the home at the time of the shooting but weren't injured.

Police say a suspect ran from the scene wearing a dark jacket and jeans with a tattoo on his left arm.

They're reviewing security cameras in the area.