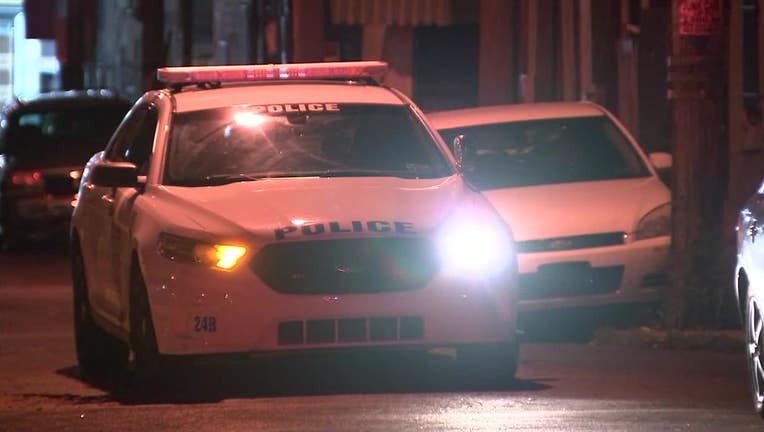 Police say a total of 16 shots were fired from two different weapons and the 28-year-old victim was struck in the face, head, chest, and torso.

Officers responded to the scene and found the victim unresponsive. He was rushed to Temple University Hospital where he later succumbed to his injuries.

Witnesses told police the suspects rode up to the victim on bikes before opening fire. The suspects were described as young men, possibly in their teens.

Nearby surveillance cameras captured some of the incident, according to police.