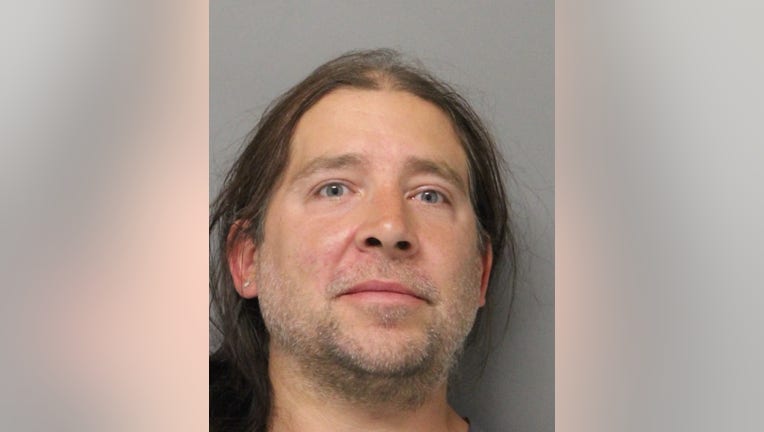 Raymond Lebeau, 39, is accused of threatening a teenage girl and her younger sister with a BB gun.

DOVER, Del. - Police in Dover, Delaware have arrested a man they say threatened two juveniles with a BB gun on Thursday.

Raymond Lebeau Jr., 39, is facing multiple charges including aggravated menacing and terroristic threatening, according to authorities.

Officers responded to a home on the 100 block of Quail Hollow Drive for a disturbance call shortly after 9 a.m. Thursday morning.

Police arrived on the scene and learned that a mother and two daughters had been renting a room from Lebeau. When another tenant in the home slammed an interior door, police say Lebeau became upset and started to yell.

One of the children, a 16-year-old girl, asked Lebeau to calm down, stating that he was upsetting her 8-year-old sister.

Police say Lebeau stated he would harm both children with weapons. At that time, investigators say he retrieved what was believed to be a black handgun and placed it against the younger sister's head, and then threatened to shoot her.

The mother arrived at the residence and broke up the confrontation.

Lebeau was arrested at the scene without further incident and officers located a black BB gun at the scene.

He was later released on $5,000 unsecured bond.