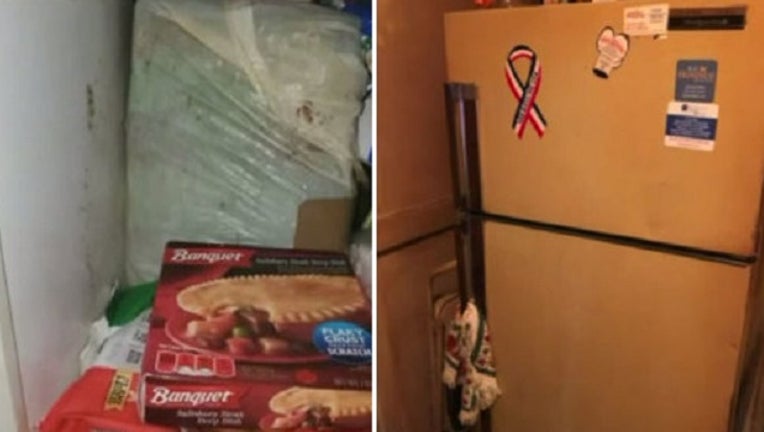 ST. LOUIS - Authorities are investigating after a man said he found the body of an infant in a freezer while cleaning out his mother's St. Louis apartment after she died.

Adam Smith told the St. Louis Post-Dispatch that his mother kept the box in her freezer for decades, bringing it along with her throughout various moves. He says he opened it Sunday while going through her belongings after she died on July 21 at the age of 68 from lung cancer.

Police said in a news release Monday only that the infant was found inside a residence and that the death is being investigated as "suspicious" pending an autopsy.

Smith says he has provided police a DNA sample. Police didn't immediately return an email message from The Associated Press.