WEST PHILADELPHIA - Police are investigating after they say a man set off an explosive device at a West Philadelphia restaurant early Monday morning.

The incident occurred around 1:15 a.m. at New Asia Restaurant on the 4500 block of Lancaster Avenue. 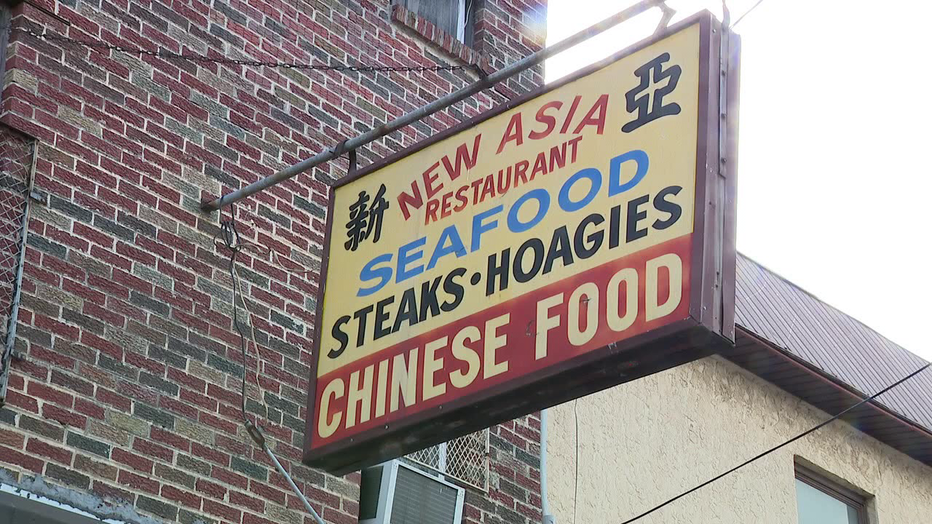 Police say the suspect entered the restaurant and set off a device believed to be an M-500 or M-1000 improvised, injuring a 19-year-old male.

The victim was transported to Penn Prebysterian Medical Center, where he is listed in stable condition. No other injuries were reported.