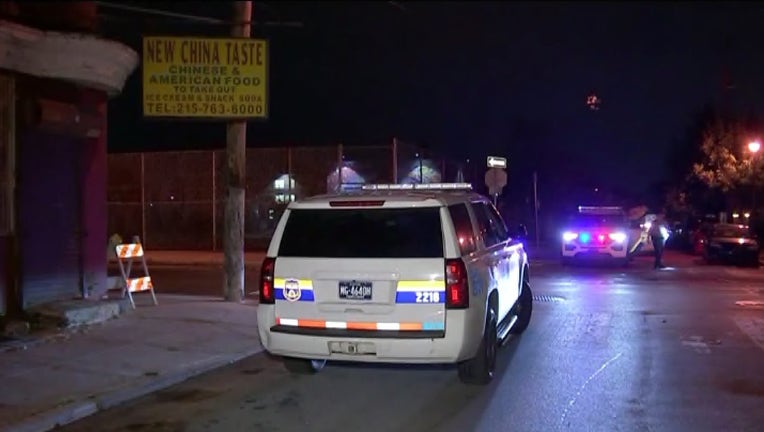 PHILADELPHIA - A man is dead after police say he was shot multiple times in North Philadelphia.

The shooting happened around 11:30 p.m. at 24th and Norris Streets.

The man was taken to Temple University Hospital where he was later pronounced dead.

No weapons were found and no arrests havee been made.