Police: 6 shot, 1 critical in hail of gunfire in Germantown

GERMANTOWN - Authorities say a hail of gunfire wounded six people overnight in Germantown, including a man who was struck by a stray bullet while sleeping in bed.

Police responded to the 700 block of East Chelten Avenue just before midnight for reports of a shooting. When officers arrived they found five men suffering from gunshot wounds.

The shooting victims, who police say range in age from 18-26, were taken to Einstein Medical Center. Police say one of the men was shot in the chest and is in critical condition. 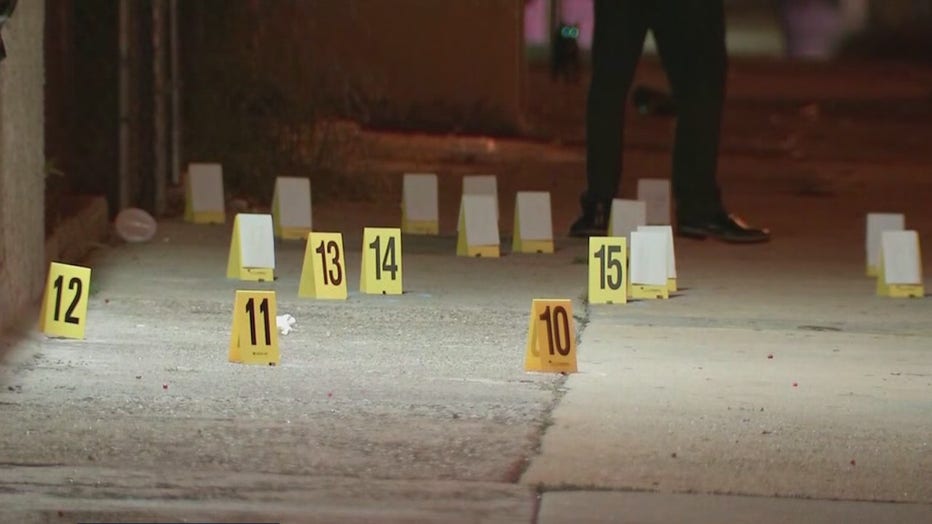 During an investigation, police reportedly discovered a 48-year-old man who was shot in the groin area by a stray bullet while lying in his bed in a second story apartment. Police say the man was taken to Einstein Medical Center in stable condition.

According to investigators, nearly 30 spent shell casings were found on the scene. Most of the incident was captured by real-time crime cameras and cameras from nearby businesses.

Police have not reported any arrests at this time. No word on what sparked the shooting.