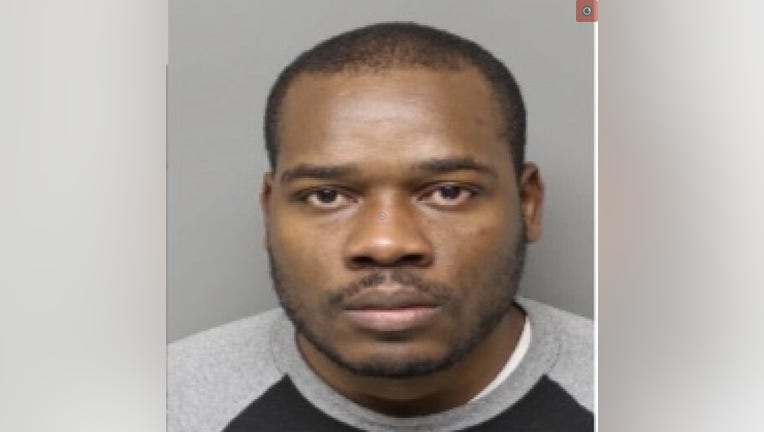 FALLS TOWNSHIP, Pa. - Authorities in Bucks County are searching for a man wanted for the sexual assault of a minor, police announced on Sunday.

According to police, Shane Ferguson is believed to be driving a black Infiniti JX35 with a Pennsylvania license plate number LBB1409. 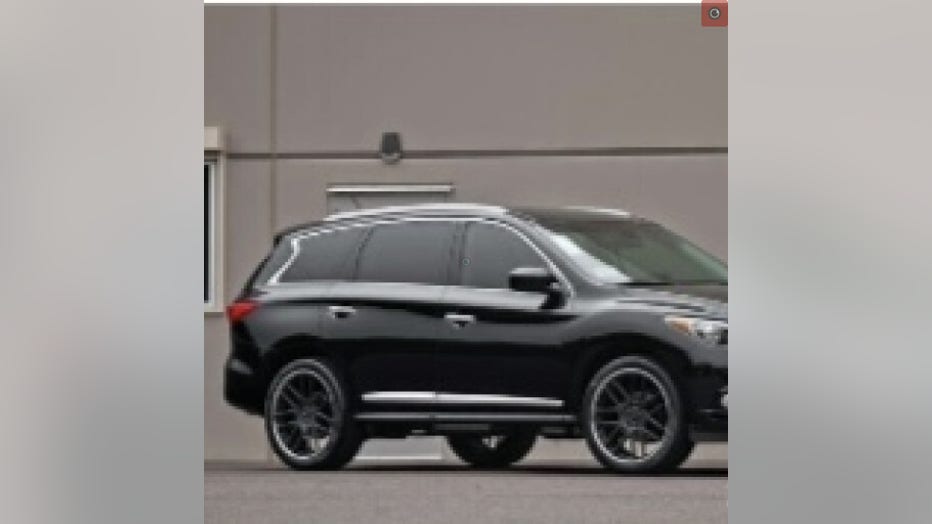 Police believe Ferguson is driving a black Infiniti JX35 similar to the one pictured above.

Detectives say Ferguson is accused of sexual assault of a minor in the Morrisville section of Falls Township.