Police are searching for three&nbsp;suspects who they say are wanted in connection with an aggravated assault in Nicetown.

NICETOWN - Police are searching for three suspects who they say are wanted in connection with an aggravated assault in Nicetown.

The incident occurred just before 11:30 p.m. Wednesday at the McDonald's on the 4200 block of North Broad Street.

Police said a female employee was assaulted with a mop bucket wringer inside the restaurant. The suspects then allegedly assaulted the employee outside, hitting her in the face with a rock in addition to kicking and punching her multiple times. The assault continued as the victim fell to the ground, according to police. 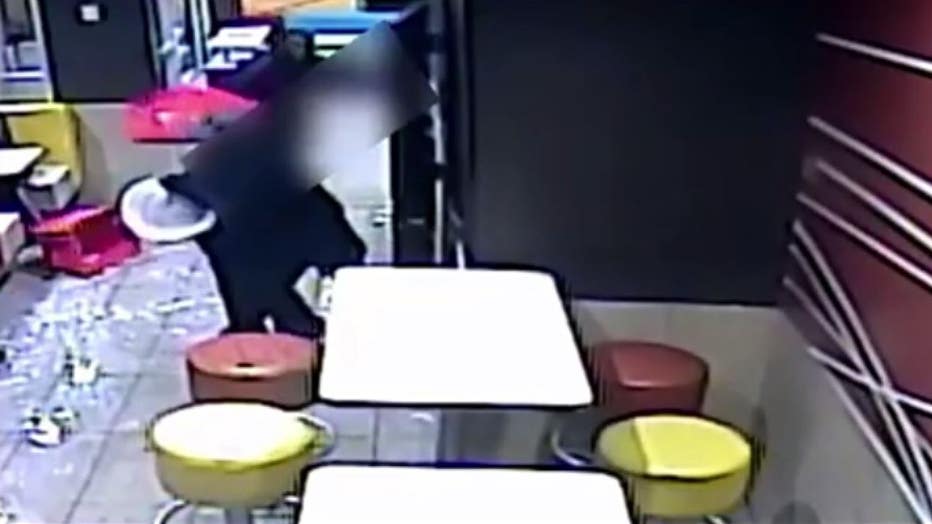 Authorities described the suspects as three black males who are believed to be between 16 and 18 years old. The first suspect was wearing all black with a white knit hat. 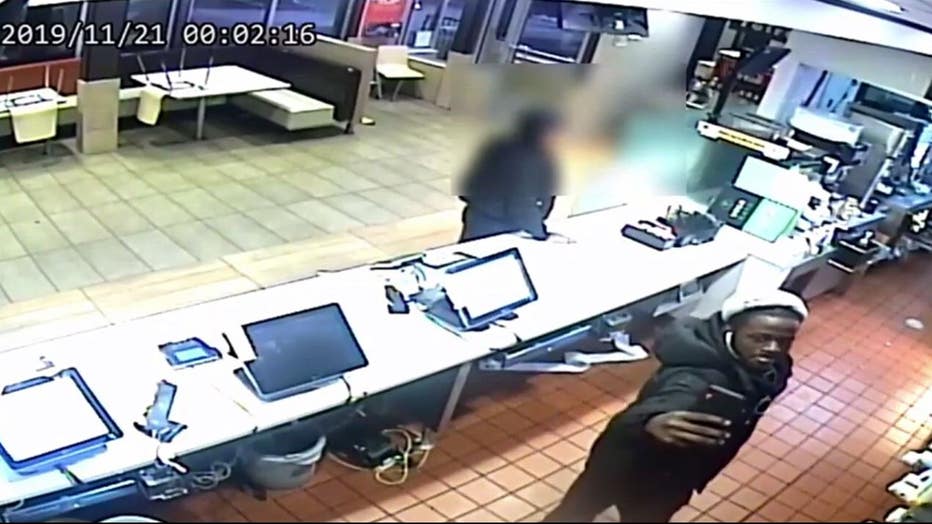 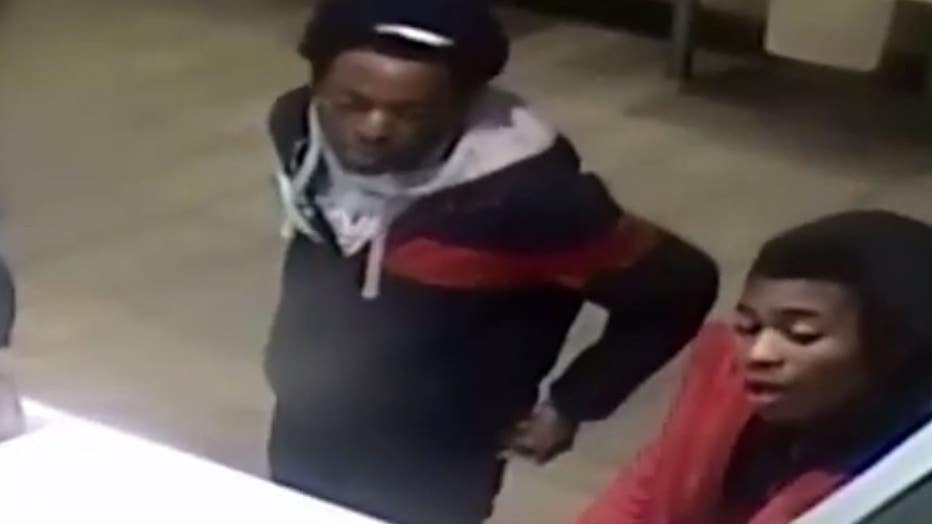