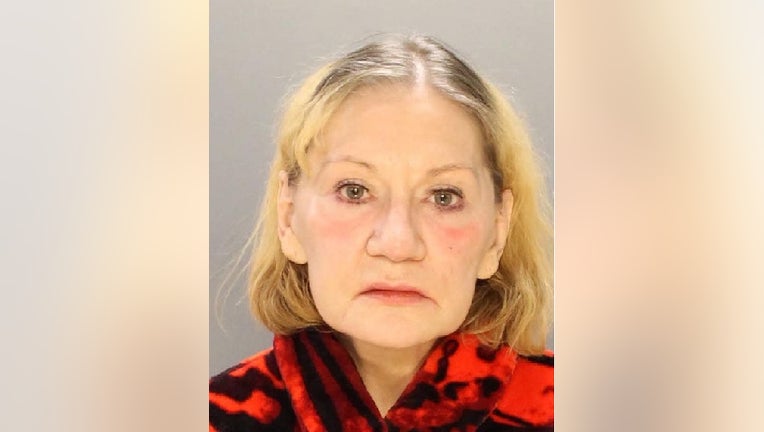 PHILADELPHIA - Philadelphia police announced the arrest of a mother who is accused of murdering her 32-year-old quadriplegic daughter.

Yelena Nezhikhovskaya, 63, is charged with murder and relates offenses.

Police say on Dec. 17, 2018, they were called to a home on the 9600 block of Bustleton Avenue. When they arrived they pronounced 32-year-old Yulia Nezhikhovskaya dead at the scene, according to investigators.

The victim's body was taken to the Medical Examiner’s Office for further investigation.

Yelena was taken into custody on Saturday, Nov. 16.

A cause of death has not been released at this time.