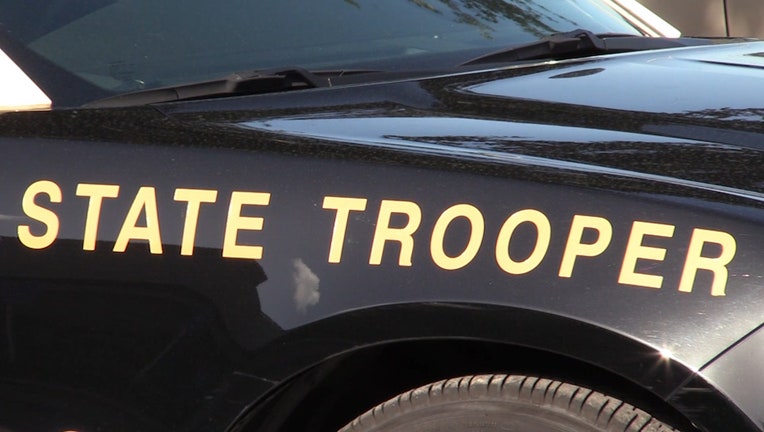 VOLUSIA COUNTY, Fla. - A motorcyclist died on Sunday after lightning struck his helmet while riding on I-95.

According to the Florida Highway Patrol, a bolt of lightning struck a motorcyclist's helmet while traveling southbound near mile marker 27.

The driver, a 45-year-old man from Charlotte, North Carolina, did not survive the incident. His name has not yet been released.

Troopers said that the man's helmet had burn marks and cracks on it.