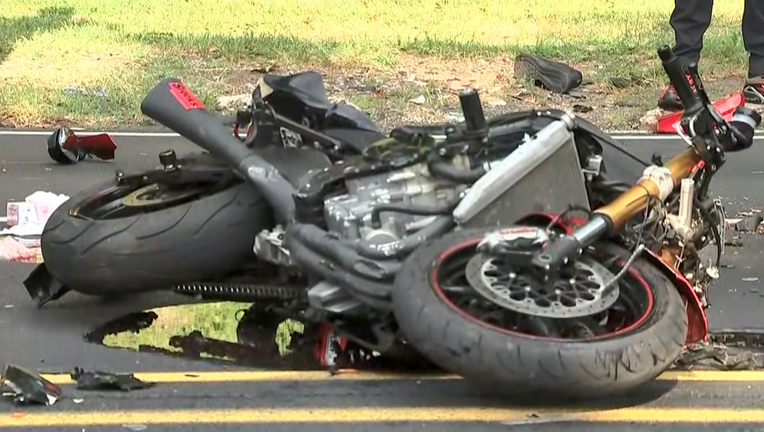 PHILADELPHIA - A man has died after he lost control of his motorcycle on Kelly Drive.

The incident happened Sunday at approximately 5:31 p.m. at Kelly Drive and Midvale Avenue when the crash occurred.

Gnpiuk was taken to Temple University Hospital where he was pronounced dead at 6:06 p.m. The operator of the vehicle was uninjured.